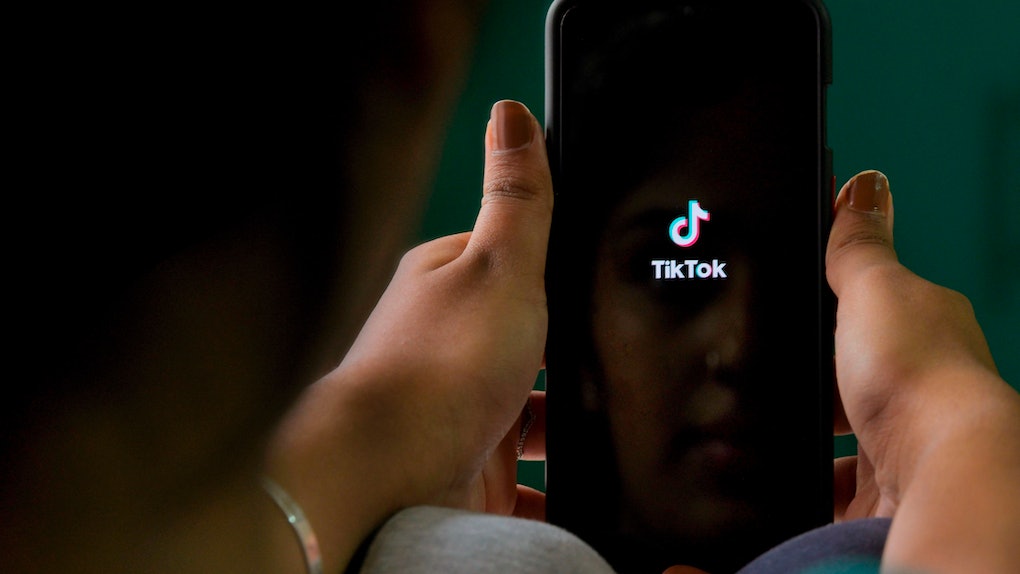 Why Are Spotify, TikTok, & Other Apps Down On iOS? There's A Reported Issue For Some Users

On Friday, July 10, thousands of iPhone users reported issues of apps crashing on their phones. So, why are Spotify, TikTok, and other apps down on iOS? The issue causing this has yet to be confirmed, but it may have something to do with the Facebook software developer kit (SDK) used by the apps. In a statement to Elite Daily, Facebook said the crashes were attributable to "a code change" that has since been resolved. Apple did not immediately respond to a request for comment.

On Friday morning, users took to Twitter to share issues they were having while trying to open certain apps on their iPhones, and #SpotifyDown was trending in the early morning alongside tweets illustrating the issue. Apparently iOS users who tried to open Spotify would click on the app, see it try to open, and then it would immediately close. Acknowledging the issue in a tweet at 7:20 a.m. ET on July 10, Spotify's tech support Twitter account tweeted, "We’re aware of some issues right now and are checking them out! We’ll keep you posted." The reports of outages were widespread across iPhone users on Down Detector, but Android users did not report any of the same outages. The issue is reportedly caused by Facebook's SDK, according to Tech Radar, which is used on many apps to login via Facebook. There don't appear to be issues for users who don't use Facebook to log into their apps.

Other apps reportedly affected by the outages also included TikTok, Tinder, Waze, and Pinterest. Users reported the issue on the Facebook Developers platform, as well as GitHub. Numerous tweets also flooded Twitter, as iOS users around the world were experiencing the reported problems:

Many blamed Facebook as the cause of the problem early in the crash reports, especially since a similar issue on May 6 was due to Facebook's SDK, per The Verge. A member of the Facebook team updated the issue report on Facebook for Developers at 6 a.m. on July 10, which basically confirmed the SDK on iOS devices could be the cause, writing, "We are aware and investigating an increase in errors on the iOS SDK which is causing some apps to crash." In a follow up statement shared with Elite Daily on July 10, a Facebook representative said, "Earlier today, a code change triggered crashes for some iOS apps using the Facebook SDK. We identified the issue quickly and resolved it. We apologize for any inconvenience."

If you're still having problem with any iOS app, TechRadar points out you may be able to use some of your apps offline and still enjoy some of the features. If you disconnect from your wifi as well as your mobile internet connection, you can access any downloaded music on your Spotify app. Other apps, like Tinder, TikTok, and Pinterest, however, don't have any offline features, so you'll have to wait until the issue is fully resolved.

At 9:05 a.m. ET on July 10, the Spotify tech support Twitter account announced the issue with the Spotify app on iOS devices was resolved, tweeting, "Everything’s now back in tune! If you still need help, send us a tweet." It's unclear when all the other iOS apps will be back up and running, but you can look for more updates on the social media accounts for any apps you have issues with.