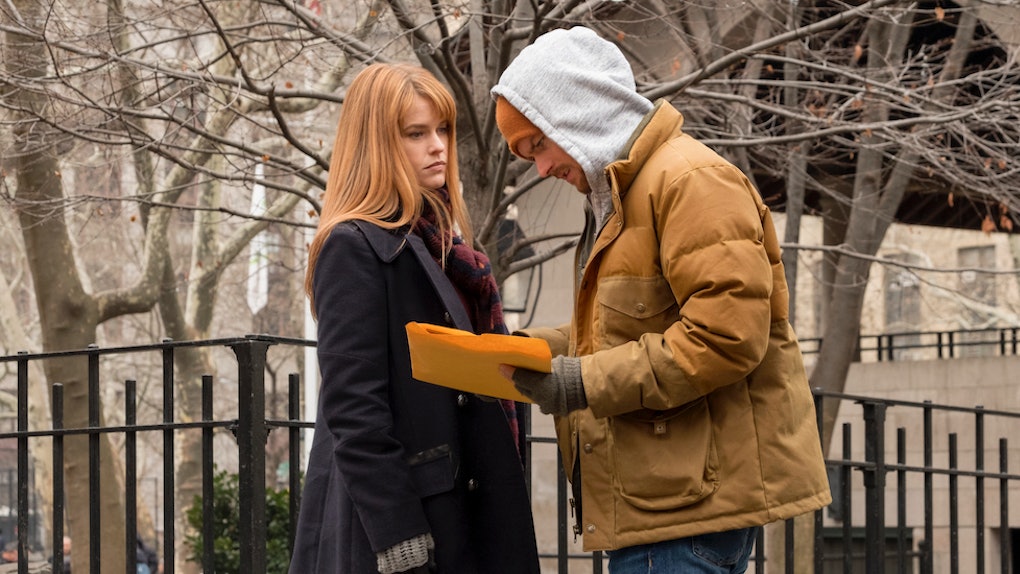 Who Is Mary In 'Iron Fist' Season 2? The New Character Is Hiding A Mysterious Secret

Season 2 of Iron Fist brings back a ton of familiar faces — in fact, most of the main players in the new season are people that we have already met in the first season of Iron Fist. But there is one very notable new addition. In the premiere episode of the new season, Danny Rand runs into a happy-go-lucky woman named Mary on the street, but we later learn that this was more than just some chance encounter. So who is Mary in Iron Fist Season 2 and what is the big secret that she is hiding from everyone? Let's break down this major new character.

In the first couple of episodes, Mary kind of just seems like a quirky, friendly woman who is new to New York and is just trying to follow her dreams of being an artist. Really, the most questionable thing about her newfound friendship with Danny Rand is the fact that there is clearly a flirtation going on, but Danny has not mentioned that he has a girlfriend. But we quickly start to see some alarming things when Mary is alone in her apartment — her place is full of post-it notes that tell her not to leave or move things around. A bit later, we find out who those notes are from.

Spoiler alert: The rest of this post contains spoilers for Iron Fist Season 2. Mary begins to warn Danny about someone named Walker who is watching him, and soon enough, we learn that Walker is actually an alternate personality of Mary's. Mary Walker has Dissociative Identity Disorder, so part of the time she is the docile, harmless Mary, and the other part she lives as an assassin for hire who goes by Walker.

Turns out, Danny's big Season 2 enemies Davos and Joy have hired Walker to get intel on Danny, but she could not completely control her disorder and found herself shifting back into her Mary personality on occasion when she was staking Danny out.

In later episodes, Walker reveals that specific triggers will cause her to switch personalities. An elevated heart rate will cause Mary to shift into the ruthless Walker, and the sound of rainfall, strobe lighting, or prolonged exposure to cold will cause Walker to return to the harmless Mary. Of course, these triggers become vitally important when Danny, Colleen Wing, Misty Knight, and the rest of the heroes have to face off against Walker.

Mary Walker is based on a supervillain by the same name in the Marvel comic books, but her Iron Fist portrayal does take a few liberties with the character.

But most often, Mary would be either in her Typhoid Mary personality, which was hyper-sexualized and vicious, or in her Bloody Mary personality, which was an incredibly brutal misandrist. Both of those personalities were also Mary's most powerful, granting her psychic and pyrokinetic powers. Iron Fist did not seem to explore either of Typhoid Mary's prominent comic-book personalities, but the new season did end with Mary wondering whether she had another personality she did not know about, so we may see Typhoid Mary come out in full force in the future.