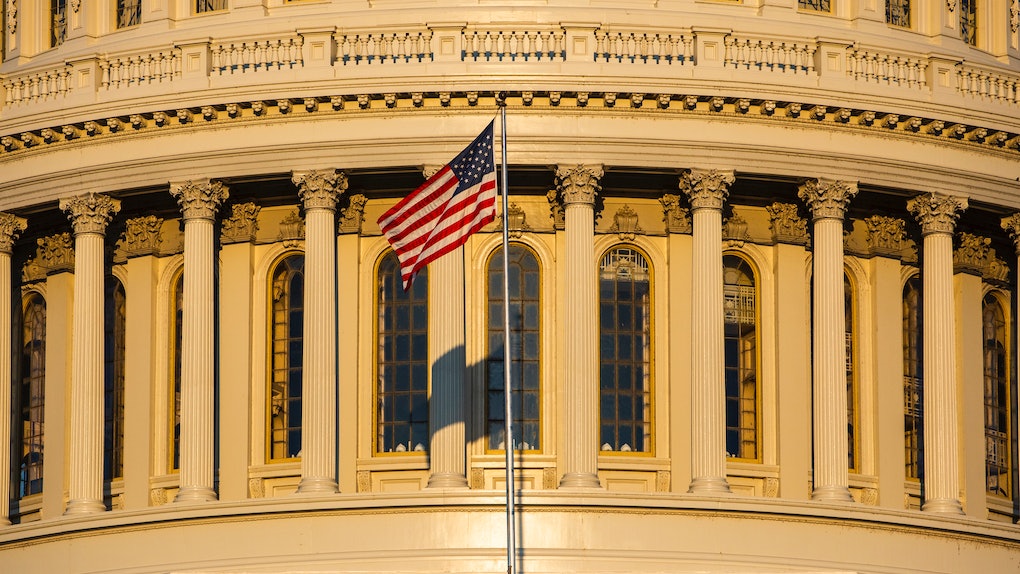 Who Is Kurt Volker? The Ukraine Envoy Will Testify To Congress

It feels just like yesterday when House Speaker Nancy Pelosi announced on Sept. 24 that the House would open a formal impeachment inquiry into President Donald Trump. Fast forward to Oct. 3, and the first official to testify to Congress has been announced. If you're tuning in daily to hear more about this process, you might be asking yourself, who is Kurt Volker? Well, he's a former Ukraine envoy for the Trump administration, and he's heading to the hot seat.

On Thursday, Oct. 3, USA Today reported that Kurt Volker, who worked as a special envoy to Ukraine for the Trump administration, will testify to Congress as a part of the impeachment inquiry, the first apparent witness to do so. Volker was reportedly one of the key staffers who connected Trump's personal lawyer, Rudy Giuliani with Ukrainian officials — namely, Andrey Yermak. Interestingly, Volker reportedly sent Giuliani a text message to set up a potential meeting between the two, a text message which Giuliani himself later tweeted out. Reports expect Volker to be asked questions pertaining to Giuliani's potential involvement with Ukrainian officials as well as the July 25 phone call between President Trump and Ukrainian President Volodymyr Zelensky, in which Trump suggested that Zelensky do him a "favor" by investigating Vice President Joe Biden, a potential 2020 presidential candidate. Elite Daily reached out to the White House and Giuliani's team for comment on Volker's upcoming testimony but did not hear back in time for publication.

Before serving under the Trump administration, Volker was a diplomat with specialized knowledge in Europe. He worked as the U.S. ambassador to North Atlantic Treaty Organization (NATO) during the George W. Bush administration 2008, but only held the position for a year, per NPR. During the Obama administration, NPR reports that he was a key figure in negotiating political aggression from Russian President Vladimir Putin. Finally, in 2017, former Secretary of State Rex Tillerson asked Volker to serve as a U.S. representative for Ukraine negotiations. Volker resigned from his position under the Trump administration on Friday, Sept. 27, per USA Today.

On Sept. 25, the White House released a non-verbatim transcript of the conversation between Trump and Zelensky, which had been heavily criticized following a whistleblower complaint that claimed Trump had pressured Zelensky to investigate the Bidens. According to the White House document, Trump said,

The White House has denied any wrongdoing on their part. Following Pelosi's impeachment inquiry announcement, White House Press Secretary Stephanie Grisham told Elite Daily in an emailed statement that the inquiry is Democrats way to "weaponize politics" and added "nothing new here."

In an emailed statement to Elite Daily, Biden's team condemned Trump's actions and claimed the conversation was an attempt to "smear against a domestic political opponent, using a malicious conspiracy theory that has been universally debunked by every independent outlet that has looked at it."

Just when we thought the impeachment inquiry announcement was dramatic, it looks like tensions are only getting higher. Don't touch that dial folks, because the House is only getting started.