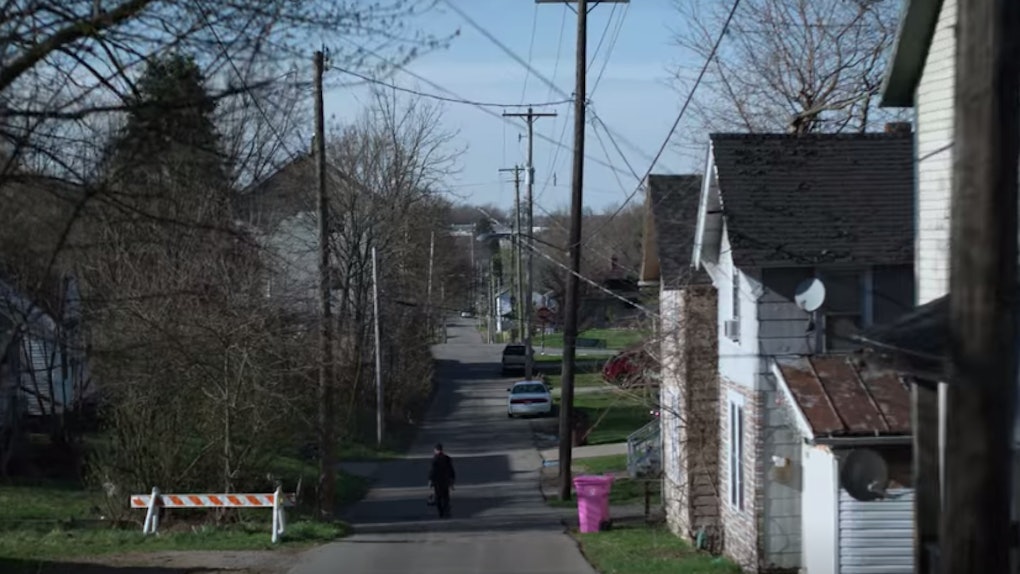 Where Is Lester Eubanks Now? The 'Unsolved Mysteries' Subject Is An Enigma

Unsolved Mysteries has been on the air since 1987, digging into cold cases of all types. With 15 seasons over the course of 30+ years, it's almost shocking to realize the series has never done an episode on Lester Eubanks — until now. Netflix's second half of Season 1 rights this oversight by making his story one of the six new cases for fans to help solve. Of course, the real question is, where is Lester Eubanks now? As far as anyone knows, he's been evading law enforcement since 1973.

In 1965, at the age of 21, Eubanks committed a horrific crime, sexually assaulting and murdering a 14-year-old girl, Mary Ellen Deener, on her way to the laundromat. When caught, he confessed, with detectives from the time describing him as enjoying the attention the case brought him. He was sentenced to die.

But Death Row isn't always straightforward. Delays in his execution lasted long enough to run right into the first attempt at social justice reform in 1972 when the Supreme Court abolished the death penalty. Eubanks took advantage of the decision. He befriended guards, got privileges for good behavior, and finally scored a trip to the mall to shop for family Christmas presents — at which point, he escaped.

That was 1973. Since then, Eubanks has apparently been on the run. Law enforcement also made plenty of errors, which aided him. For example, the warrant for him expired in the late 1980s and stayed that way for years until someone noticed.

But the question is, where is Eubanks? Considering the length of time he's been out of prison, one might assume him dead by now. That's certainly a possibility, taking into consideration his age (76) and the number of ways a person can die on any given day.

But there's also evidence he's lived a full life, including having a son. That right there is DNA evidence that could be used to track Eubanks down. But the legalities concerning the use of family DNA to assist in criminal cases is still complicated.

Eubanks is also an extremely skilled painter, which was one of the talents he used to gain the trust of those in charge of his case after his sentence was converted. His artwork is striking in its composition. The ability to identify his work, if it's hanging in a gallery somewhere, might even be what's needed to break the case.

The U.S. Marshal Service currently has Eubanks on its 15 Most Wanted list, and those in charge of the case are pushing to get his face out there. Even if he is no longer alive, knowing the truth of where he is, either above or below ground, would bring closure to the Deener family.

More like this
'Selena: The Series' Part 2: Netflix Release Date, Trailer, Cast, & More News
By Dylan Kickham
6 ‘Schitt’s Creek' Spinoff Ideas That Are Simply The Best
By Rachel Varina
Who Is Cleo On 'Outer Banks'? Carlacia Grant Is New To Season 2
By Ani Bundel
Stay up to date