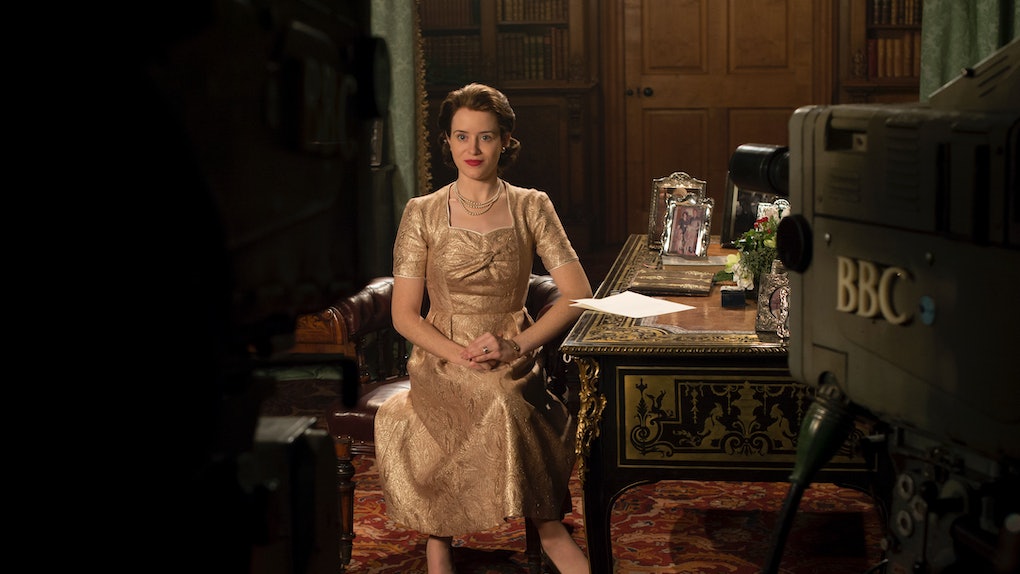 When Will 'The Crown' Season 3 Premiere? Here's What We Know

The Crown Season 2 is here, in all its conservatively royalist myth making glory, giving us another round of reminder that above all else, Queen Elizabeth II endures. This season sees some of the best episodes of the series so far, and felt more relaxed than the first, as Claire Foy and company settled into their roles. But they're not getting too comfy, because next year, they're out. That's right, there's a whole new cast for the next two seasons. So when will The Crown Season 3 premiere?

UPDATE: 'The Crown' Season 3 will premiere on Nov. 17 on Netflix.

EARLIER: First off, let's talk about that whole new cast. The entire concept, when the show was greenlit back in 2015, was that the series would run six seasons, starting when Elizabeth was in her early 20s and each season spanning 10 episodes, and in the general vicinity of a decade of rule. But casting someone who could pass for 20 and then 54 years later was simply impossible. So the idea was hatched: Every two years, the main players would be recast.

Seasons 1 and 2, which cover Elizabeth from the year 1947 (age 21) to the year 1964 (age 38) have the Queen played by Claire Foy, Prince Philip played by Matt Smith and Princess Margaret by Vanessa Kirby. Seasons 3 and 4 will see them played by actors who are in their late 40s to early 50s. Already the new Elizabeth has been cast. She will be played by Olivia Colman (best known in the states for Broadchurch.) So far Philip and Margaret haven't been recast, but we assume that's coming soon.

So when is Season 3 coming? Up until recently this would not have been a question. Netflix auto-renewed literally everything they were producing, as part of the promise of watching their streaming series was that you didn't have to worry about something you love going away just because enough people didn't watch.

But in the last year, Netflix has done a near 180 on this stance. This past summer they canceled a whole host of shows, some of which were cult favorites, for exactly that reason. (Sorry, Sense8.) they're also suddenly much slower to hit the renewal button. Stranger Things, which was already in production with Season 2 by this time last year, was only just officially renewed for Season 3. And that's one of the streaming service's biggest shows ever.

So, should fans of The Crown be worried? Certainly the show is popular in it's niche, and has decent cultural cache. Season 1 took home Golden Globes, if not Emmys. Heck, this series is so good at delivering their message of how we should perceive the UK monarch's life and times over the course of the Second Elizabethan Age, even her majesty is said to have watched the whole thing, and enjoyed it very much.

But it's not Stranger Things-level popular. If anything, the ratings are probably far closer to the numbers that shows like House of Cards and Orange Is The New Black bring in.

Thankfully, The Crown is safe from being put on hold, Stranger Things style. When Netflix greenlit the project, they went and gave the go ahead for all six seasons. (A jawdropping decision by network broadcast standards, especially considering the price tag of each season. One assumes if the decision were made today they would probably only greenlit two years at a time.)

So there's no need to be concerned. Pre-production for Season 3 is actually already underway since October, starting when they announced Colman in the lead role. No doubt casting of the other key actors to work with her is ongoing.

Filming should start early next year, and The Crown Season 3 is almost certain to arrive somewhere around the Nov. 30 or Dec. 7, 2018 time period next season.