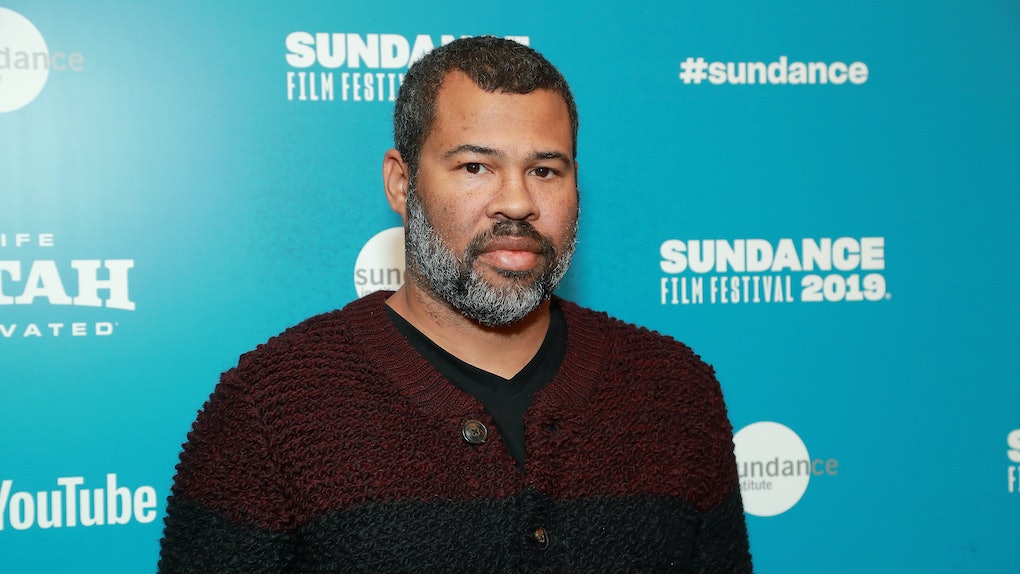 When Does 'The Twilight Zone' With Jordan Peele Air? It's Coming So Soon

Jordan Peele is bringing his talent to TV for a new reboot of The Twilight Zone! The Academy Award-winning writer and director will serve as the host and executive producer of the reboot. The very fact that his name is attached to the project has fans bursting with excitement. Lots of people simply can't wait for the show to finally air. So, when does The Twilight Zone air? Well, it's coming your way in April 2019.

According to Deadline, the first two episodes of The Twilight Zone will air on Monday, Apr. 1. Then, starting Apr. 11, new episodes will be available on demand on Thursdays for CBS All Access subscribers.

Even though the show is still a ways off, CBS took advantage of the Super Bowl to tease fans with a glimpse of the show. The first TV spot for the reboot disrupted the Super Bowl to showcase some highlights of what's to come. In the commercial, Peele walks fans through an empty football stadium where he questions the very basis of reality.

“When the truth is not the truth, what dimension are you even in?” Peele says in the spot.

The commercial gives the iconic series a very modern feel while still keeping with its original premise. The creepiness of the original show coupled with Peele's penchant for questioning everyday occurrences in his art is sure to make an incredible combination. It's kind of like Get Out, but as a TV show instead of a movie. Have a look at Peele in the new TV spot for The Twilight Zone:

Back in September 2018, CBS All Access announced that Peele was attached to the reboot. At the time, Peele revealed that he was "honored" to be part of the project and to carry on the show's legacy.

“Rod Serling was an uncompromising visionary who not only shed light on social issues of his time, but prophesied issues of ours,” Peele said of his involvement in the reboot. “I’m honored to carry on his legacy to a new generation of audiences as the gatekeeper of The Twilight Zone.”

And in December, Peele spoke of the show's relevancy at the present moment.

"Too many times this year it's felt like we were living in a twilight zone, and I can't think of a better moment to reintroduce it to modern audiences," he said in a press release.

With all those incredible names, this is going to be one of those shows that you just can't miss. I mean, Taissa Farmiga from American Horror Story? Steven Yeun from The Walking Dead? This is literally a horror fan's dream come true!

In any case, be sure to mark your calendars for Apr. 1 because this is one show that you'll definitely want to keep up with!

More like this
'Shadow And Bone' Star Jessie Mei Li Can't Stop Watching These Niche YouTube Videos
By Abby Monteil
These Tweets About Beyoncé On Netflix's 'Selena: The Series' Are Too Much
By Dylan Kickham
Jamie Lynn Spears' Promotion For 'Sweet Magnolias' Season 2 Means More Noreen
By Dylan Kickham
Stay up to date