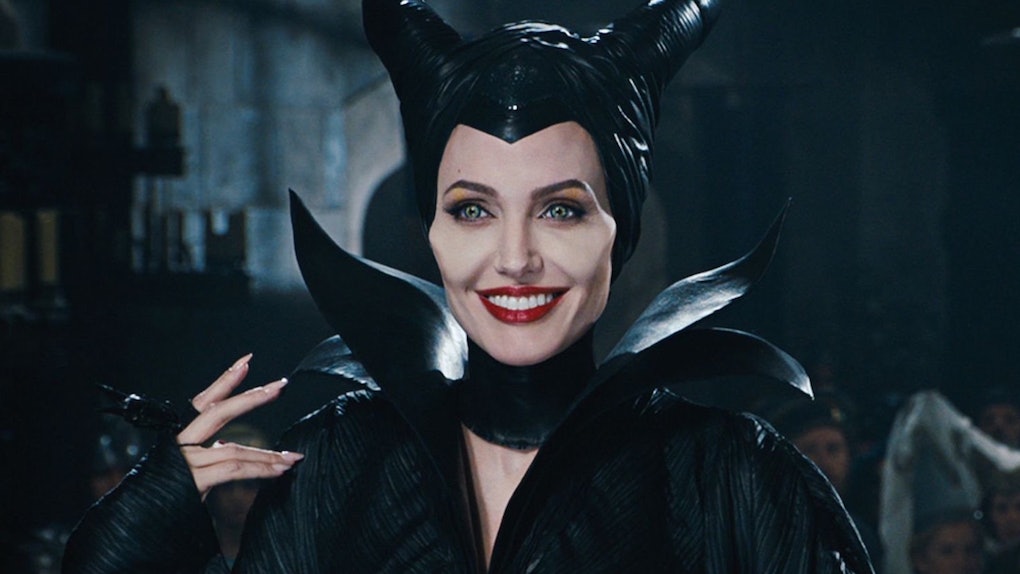 When Does 'Maleficent 2' Premiere? Fans Should Start Getting Excited

It has been quite a wait for the next chapter of Disney's live-action Maleficent movie, but the studio just revealed that the upcoming sequel is actually hitting theaters much sooner than expected. Maleficent 2 was originally slated for a May 2020 release date, but now it has been pushed all the way up to this year. So when does Maleficent 2 premiere? Disney just released a whole lot of exciting new info about the fantasy sequel, including a new poster and title.

The first new update is that the name of Maleficent 2 has been officially changed to Maleficent: Mistress of Evil. Sounds like this movie may be even darker than the first one. And luckily, we will not have to wait as long as originally thought to see it. The sequel was originally going to be released in the summer of 2020, but Disney has bumped up its release date all the way to Oct. 18, 2019. Yep — that means the new Maleficent movie is hitting theaters before the year ends, and right in time for Halloween as well.

Along with all the news, Disney also unveiled the poster for Maleficent: Mistress of Evil, which features Angelina Jolie in profile complete with Maleficent's iconic horns and black wings.

Maleficent: Mistress of Evil will pick up several years after the plot of Maleficent. The 2014 movie told the classic story of Sleeping Beauty from Maleficent's perspective, providing a backstory that she was a powerful fairy living in the moors whose wings were stolen from her. The film ends with a new twist, as Maleficent and the newly crowned Queen Aurora have formed a friendship that unifies their two realms. The sequel will continue to explore this bond as the two face new challenges, while also giving more backstory about Maleficent, according to Disney's official synopsis:

A fantasy adventure that picks up several years after Maleficent, in which audiences learned of the events that hardened the heart of Disney’s most notorious villain and drove her to curse a baby Princess Aurora, Maleficent II continues to explore the complex relationship between the horned fairy (Angelina Jolie) and the soon to be Queen (Elle Fanning), as they form new alliances and face new adversaries in their struggle to protect the moors and the magical creatures that reside within.

Maleficent: Mistress of Evil will bring back the stars from the first movie: Angelina Jolie as Maleficent and Elle Fanning as Aurora. Fanning shared a photo of herself and Jolie on the set of the new movie:

Also returning will be Sam Riley as Maleficent's shapeshifting raven Diaval and Imelda Staunton, Juno Temple, and Lesley Manville as the three fairies who raised Aurora. The only casting change is that Prince Phillip will be played by Harris Dickinson in the new movie, replacing Brandon Thwaites from the original. In addition, Michelle Pfeiffer, Ed Skrein, and Chiwetel Ejiofor are all joining the cast in new roles.

Look for Maleficent: Mistress of Evil to fly into theaters on Oct. 18.