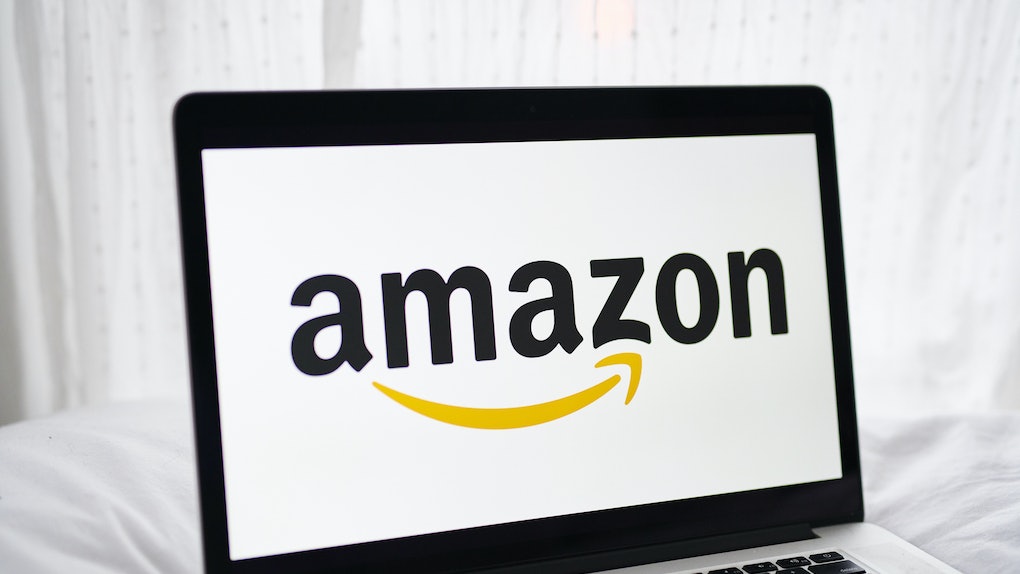 With Black Friday deals hitting stores since the beginning of November, Cyber Monday sales have been on the back burner. Even though Black Friday hasn't even come and gone yet, you'll want to pay attention to when Amazon's Cyber Monday Deals start. They're almost here, so get ready to continue the savings without leaving the comfort of your couch.

Now, it's easy enough to save on Amazon without huge sales, but the brand officially announced its Cyber Monday deals, and there are plenty of chances to save. They will feature some huge discounts and "one-time-only" deals in every department, which will launch on Thanksgiving day, Thursday Nov. 28; Black Friday, Nov. 29; and Cyber Monday, Dec. 2. For these deals, you'll want to act quickly, because they'll only be available for a limited time while supplies last.

Since Amazon's deals are online, you can expect the lines between the store's Black Friday deals and Cyber Monday savings to be blurred, with the company offering door-busting deals for a full week leading up to Cyber Monday (just like its popular Black Friday Deals Week). Luckily, this just means even more savings and more days to take advantage of them.

In addition to the "one-time-only" deals leading up to the big day, the company will also be slashing prices on a number of items from Saturday, Nov. 30 through Cyber Monday, Dec. 2 including more Deals of the Day than previous years. According the press release, consumers will be able to take advantage of wallet-friendly savings in almost all departments, but a few specific ones caught my eye as especially good deals:

If you want to start figuring out your Cyber Monday game plan, you can check out all of the upcoming deals ahead of the sale by shopping online at amazon.com/cybermonday, which will be live on Saturday, Nov. 30, on the Amazon app, or by asking your Amazon device: "Alexa, what are my deals?"