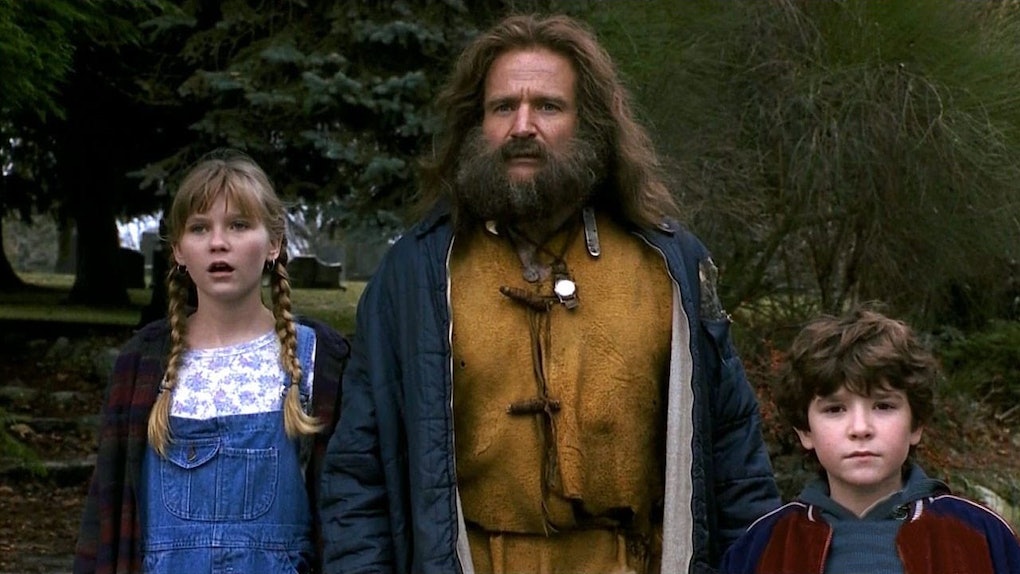 What's Leaving Hulu In June 2019? Say Goodbye To Some Of Your Favorites

Summer is almost here, meaning that most TV shows are winding down before starting new seasons this fall. While you can always use this time to catch up on TV series that have gotten comfy in your streaming queues, fewer shows to watch allows for more movie nights. Nothing beats topping off a lazy summer day outside with a good flick, so it's time to get your priorities straight and catch up on the movies expiring online soon. What's leaving Hulu in June 2019? You have until the end of the month to watch some old-school favorites and underappreciated gems on the service.

While it's always a little heartbreaking to see streaming movies disappear from such easy accessibility, Hulu's list of expiring films is actually not as long as others have been. All of the selections also aren't leaving the service until June 30, giving subscribers a full month to squeeze in any last-minute viewing. Clearly, Hulu gets that everyone likes to take their time with things once the temperature rises.

If you're lounging at home this month, keep in mind that epic fantasy movies like Zathura: A Space Adventure, Beowulf, and the original Jumanji will check out of the Hulu library by the end of June. Akeelah and the Bee, Cold Mountain, Happy Feet, and Surf's Up are also facing their last call, while the whimsical Penelope and the drama-comedy Sunshine Cleaning will fill your craving for a substantial story in the summer heat. Even though school may be out, you can also learn a thing or two by watching the documentaries Project Nim and American Meth.

You can see the full list of departing titles below, so set those phone memos and stock up on popcorn ASAP.

Akeelah and the Bee

I Think I Love My Wife

Soldiers of the Damned

As for what Hulu will welcome in June, users can look forward to the Season 3 premiere of The Handmaid's Tale, all of the Friday the 13th movies, and ideal summer comedies like The Spy Who Dumped Me and No Strings Attached. Although streaming arrivals are scattered throughout the month, users will essentially have access to all of Hulu's new and expiring titles by the last week of June. Thanks for being the real MVP, Hulu. Happy streaming!