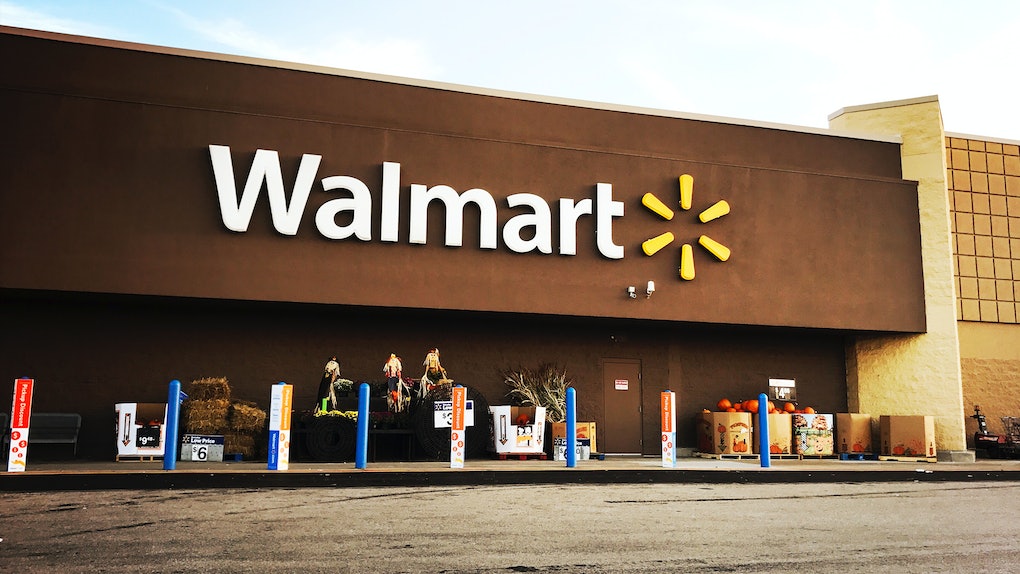 What Time Does Walmart Open On Black Friday 2019? You Can Start Early Online

It's time to rethink your Black Friday plans, because Walmart just dropped its Black Friday ad, and the deals are going to make you want to buy out the whole store. If you plan on shopping in-store deals, you'll want to know what time Walmart opens on Black Friday. You'll also want to know the details of Walmart's special online sales this season in order to snag the best deals.

Walmart is also doing a Pre-Black Friday Event online at 12 a.m. ET on Friday, Nov. 22. Customers can start shopping deals on electronics, toys, and more. Walmart's press release suggests customers should "stay tuned" for more details on this one.

Finally, shoppers looking to take advantage of the Black Friday event at Walmart will have two options to score great deals during the week of Thanksgiving. Online shoppers will get access to Walmart's Black Friday deals at 10 p.m. ET on Wednesday, Nov. 27. Brick and mortar Walmart stores open for Black Friday sales at 6 p.m. local time on Thursday, Nov. 28. Walmart says all stores will operate under normal hours during Black Friday sales, so you can check with your local Walmart for closing and opening hours beyond the 6 p.m. start on Nov. 28.

Some of the Black Friday deals at Walmart include:

These deals at Walmart are only a few of the good buys. With plenty more in apparel, electronics, and home items, you might not even have to go anywhere else this season. Remember to mark your calendars for 6 p.m. local time on Thursday, Nov. 28, and don't forget that there are plenty of early deals available to shop at Walmart.com.

This article was originally published on November 14, 2019