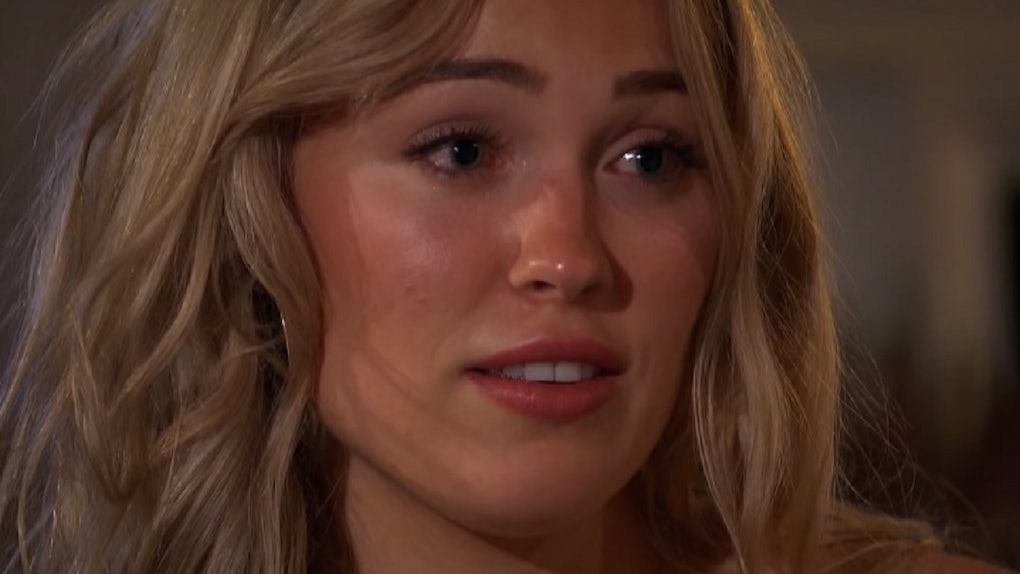 What Is Cassie Doing After 'The Bachelor'? Here's What We Know About Her Life

Chris Harrison teases a lot of Bachelor happenings as coming from the most dramatic season ever. When it came to Season 23 contestant Cassie breaking up with Bachelor Colton Underwood and subsequently causing his epic fence jump, the host definitely wasn't lying this time around. Fans have to wait and see how Colton returns to the Bachelor set and if Cassie's journey is truly over, but for now, what is Cassie doing after The Bachelor? The aspiring speech pathologist is pursuing professional goals, but other aspects of her life can also be found on a TV screen.

After expressing her uncertainty about marriage throughout her hometown conversations with her family, Cassie ignited enough concern in her dad Matt that he refused to give Colton his blessing. However, Cassie didn't find this out until the earlier portion of her fantasy suite date with Colton in Portugal. Although Colton was still committed to her without permission to propose, Cassie didn't take the news too well.

When her dad then surprised her with a visit later that day, Cassie finally confessed that the idea of getting engaged scared her. Knowing that feeling so hesitant about engagement wasn't a good sign, Matt encouraged her to be honest with Colton about her mindset. She didn't exactly rip off the Band-Aid during her talk with Colton, but Cassie did manage to express her fear of never reaching the level of love and commitment Colton had seemingly achieved. She sent herself home despite Colton's reluctance and his promise to never stop fighting for her.

We're still not sure what's next for these two, but what has Cassie been up to since that emotional goodbye?

As she explained alongside a post-Bachelor premiere Instagram pic, Cassie is currently a graduate student slated to finish her studies in speech pathology by 2021. Despite how the show always labeled her, Cassie is now a speech assistant rather than a full-blown speech pathologist. "It was encouraged I leave off the word assistant for lack of confusion, but I do realize how much one word can mean," she wrote in response to controversy about her job. "Sometimes in the moment, it's easy to underestimate the impact of seemingly small details."

Cassie also models and does photo shoots alongside her sister Michelle, an actress currently dating former Disney star Gregg Sulkin. Cassie's own dating life has been featured in the spotlight long before The Bachelor. While in college, she appeared on Castle TV's docu-series Young Once and was often seen discussing her relationship with her boyfriend at the time, Caelan Tiongson. The two split after the show's first season, but a second season was filmed shortly before Cassie left to do The Bachelor.

In a very timely marketing move, the second season began to air alongside Season 23 of The Bachelor. This prompted both Cassie and Caelan to speak out about the coincidence. In another Instagram post, Cassie wrote:

We filmed for several weeks prior to Caelan heading to Asia to play pro basketball and before I found out that I was cast for Bachelor. The timing of everything was completely chance. I care very much about Caelan and I want nothing but the best for him and his life.

With both of her old relationships playing out in the public eye now, things must be tough for Cassie right now. Here's hoping she gets to speak her piece again before Colton's season is over.