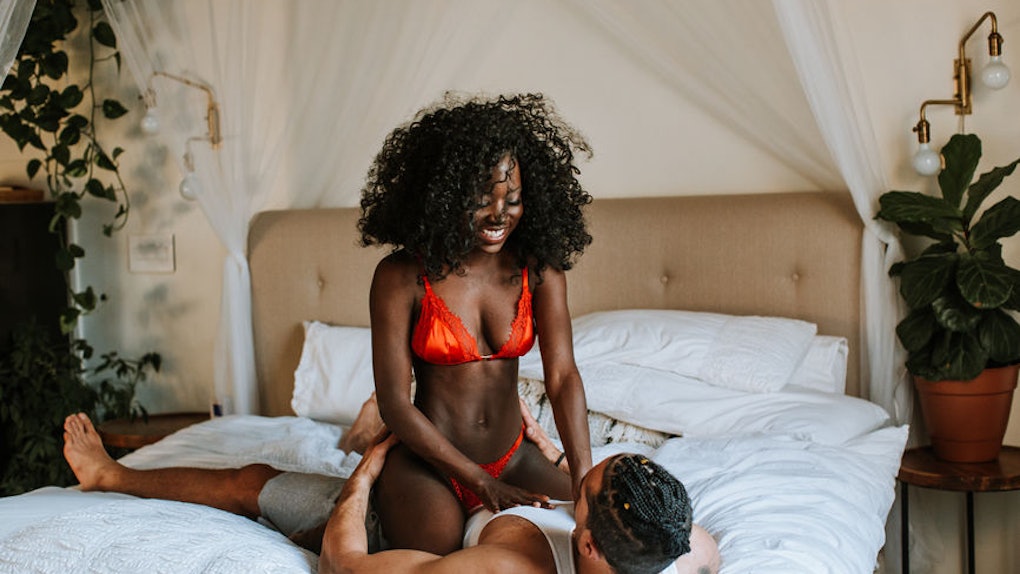 Days go by, the seasons change, and all the while, the celestial bodies continue shape shifting all throughout the zodiac wheel, creating a heavenly frequency that ultimately reflects onto mankind. Each of the planets move at a certain pace, according to their cosmic makeup, and Venus in Aries 2019 will add a rush of adrenaline to our desires, given the red-hot passion that stems from Aries' cardinal fire. For instance, Pisces is the last sign in the zodiac, and during Venus' transit through the infinite depths, the collective experienced the enchanting lure of Pisces, in regard to our relationships and values.

Aries, on the other hand, is the first sign in the zodiac and a symbol of brand new life, so rest assured, this transit is nothing like the divine transcendence of Pisces. On the contrary, but before we discuss the ever-burning fire of assertive Aries, let's switch the spotlight over to our very own cosmic darling Venus, the goddess of love, and beauty. This dazzling celestial entity is naturally associated with all things related to pleasure and sensuality; hence it rules both Taurus and Libra. On the dark side, however, I believe Venus' relentless desire for the finer things could also be somewhat selfish, too.

Granted, over-indulging is never a good idea; the same way too much of something could be bad. However, Venus has one job, and it's to bask in the irresistible charms she possesses, and to satisfy her sensual cravings. Period. For instance, according to Goddess Guide, and Roman mythology, the goddess' weaknesses were her vanity and jealousy. I mean, this sounds silly, but I always refer to Venus as the Regina George of the cosmos. In the movie Mean Girls, Regina is surrounded by a number of admirers, given her natural charisma, and powers of persuasion.

In my opinion, Venus' role is the same in astrology, except the sign she's traveling through, is what ultimately determines her overall seduction style. Make sense? On that note, here's what to expect when Venus shifts into warrior-like Aries...

Just a refresher, but Aries is ruled by hot-headed Mars, planet of war, assertion, and carnal desires; hence its overly-aggressive personality, and vigorous enthusiasm. Now, I'm not sure if you noticed, but doesn't Venus in Aries sound somewhat like an oxymoron? As much as I loathe the quote "men are from Mars and women are from Venus," it's still accurate, given the astrological symbolism behind both of these planets. On that note, how would we combine Venus' relationship-loving personality, together with Aries' fiery independence? Well... if you guessed commitment issues, you're half right!

Like I said, these are two very contradicting energies. So much so, Venus is Libra's planetary ruler, and Libra is a sign that thrives on relationships. Need I say more? Nevertheless, when eloquent Venus is in rambunctious Aries, our desires shift from spiritual to physical, in every sense of the word. On another note, self-love is actually a big theme for this transit, as Aries is courageous and independent at heart. Meaning, our pleasure comes first during this time.. no ifs, ands, or buts. This, of course, is no coincidence, as Aries represents our sense of self, and general identity.

Something else I want to mention is, we will likely be craving thrilling experiences, and highly-passionate encounters during this time. For the record, this is a judge-free zone here, but... Venus in Aries and the term "one-night stand" go hand-in-hand. Take it how you want it. Bottom line is, we will be more assertive, confident, and impulsive with our desires during this fiery transit, whether it be while shopping at our favorite store, or within our current partnerships. In Aries, Venus wants us to enjoy the moment, and act on our carnal instincts, despite the usual circumstances.

Although, make sure you don't get too carried away either. In the meantime, however, put yourself first, and don't settle for anything less than what you desire. Self-love is the best love, and you're worth it.

More like this
Your April 12, 2021 Weekly Horoscope Is Here & It's The Last Week Of Aries Season
By Roya Backlund
The Netflix Reality Show You Should Watch, Based On Your Zodiac Sign
By Chelsea Jackson
Your Mars Sign Meaning Reveals A Lot About Your Sexual Needs, So Take Notes
By Roya Backlund
Stay up to date