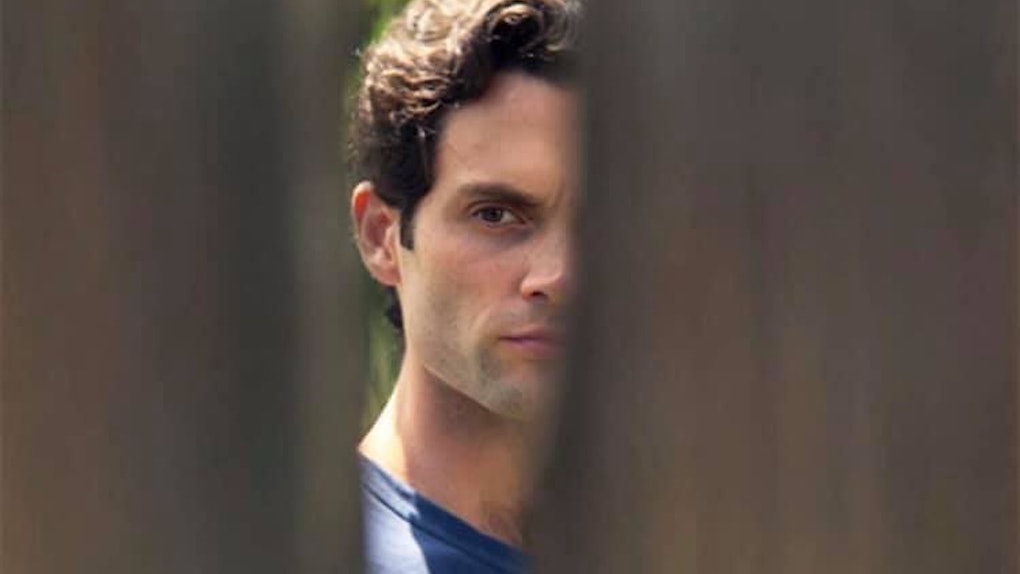 Another wild look into Joe Goldberg's murderously messed-up love life has come to an end, but the You Season 2 finale left viewers with way more questions than answers. The new season brought Joe to Los Angeles and introduced his new obsession, Love Quinn, along with a slew of other characters who made his life seriously complicated. But in the end, the person every viewer wants to know more about is Joe's mysterious new target, and this You Season 2 theory about Joe's neighbor may reveal her true identity.

Spoiler alert: This post contains spoilers from Season 2 of You. Although Netflix has not yet officially picked up You for a third season, it seems almost guaranteed the show will continue given that cliffhanger ending. After Love came clean to Joe about murdering Delilah to protect him, Joe was actually repulsed by Love, rather than drawn to her over their murderous similarities. He even attempted to kill Love, until she revealed she was pregnant with their child. Since viewers have seen through his relationships with Paco and Ellie that Joe has a soft spot for kids and a yearning to be a father figure, he decided to make things work with Love, and the season ended with the couple moving into a home in the suburbs together.

It seemed like it was going to be as happy an ending as the show could possibly give, but then Joe walked out to his backyard and took notice of a new object of obsession: his neighbor. Viewers only saw the back of the woman as she read in her yard, but it's clear she will be a major part of the show's future.

So, of course, the big question every You fan is asking right now is who this woman could be. Well, leave it to the fandom to already rally behind a predominant theory that's pretty convincing. A lot of You fans are convinced this new neighbor might actually be Joe's mom.

The theory makes a lot of sense when you think back on the second season, and it would also be a major shift in the show's structure for Season 3. Instead of Joe chasing after yet another new romantic interest, he would instead be trying to reconnect with the mother who abandoned him as a child, and finally getting to the source of all his issues.

Season 2 included a bunch of flashbacks to Joe's childhood, showing his mother and father for the very first time. The scenes revealed Joe's father was horribly abusive to both him and his mother, and also showed Joe and his mom had a very close bond. However, when a young Joe shot and killed his dad to end the abuse, Joe's mom gave him up to child services, and Joe spent the rest of his childhood in a group home for boys.

It is unclear what became of Joe's mother after all this. At one point in the season, Love asked Joe if his mom was still alive, but Joe avoided giving a straight answer. Since she could very well still be alive, this neighbor woman could totally be her. So, did Joe really track down his mom and buy a house next door to her to try to reconnect? Or does he have something more twisted in mind? Fans will just have to hope for a Season 3 to deliver those answers.