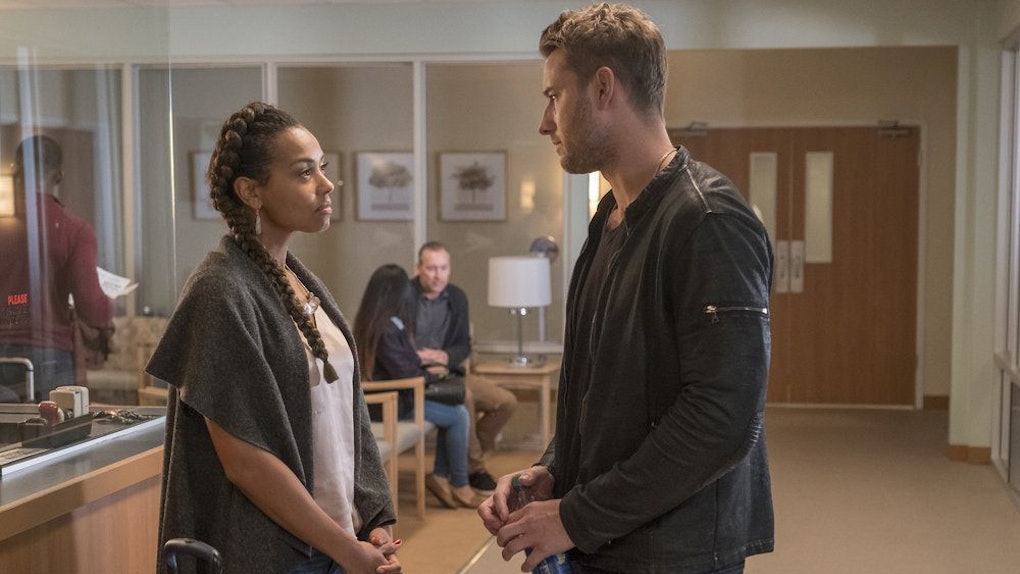 'This Is Us' Season 4 Will Move Into The Future

Despite the delays and random weeks off, This Is Us has finally reached the home stretch this week. "The Waiting Room," is Episode 15 of 18 for Season 3, and will set up the final three episodes of the season, one of which is entitled "Don't Take My Sunshine Away" and the other "R&B." That should worry those who know last week's epic blow out between Randall and Beth was merely paused, not averted. With the finale in sight, showrunner Dan Fogelman is looking ahead to This Is Us Season 4, and how the show will continue to shift perspective as the story rolls on.

While some shows are content to run forever or until a star gets tired of doing it, à la The Big Bang Theory, This Is Us is a show more in line with cable prestige TV shows, where there is an endgame in place from the beginning. This can sometimes backfire, as fans who remember How I Met Your Mother's ending can attest. However, This Is Us has a shape to it that keeps the story on course, with planned beats already mapped out for future seasons before NBC greenlit Season 1.

Recently, executive producer Isaac Aptaker said the show has a planned six season arc, which means when the Season 3 finale airs, fans will be halfway through the story. So where will Season 4 head?

There is a moment in the show where, in a weird way, the present becomes the past and the future becomes the present. That sounds really high-level. It doesn't always have to be like, in the deep, deep future, but we can play with time in a really interesting way that really tells the full story of a family. It's always been our plan from the beginning. I think people aren't going to quite realize what we're going to try and do in the next couple of seasons of the show.

Before viewers get confused, Fogelman's concept actually isn't that hard to comprehend. Consider the mystery of "her," which fans were obsessing about in the first half of the season. The episode just ahead of the mid-season break revealed it was Rebecca. What happens when the show starts digging into these stories? "Are Beth and Randall divorced?" "What happened to Kate and Toby?" "How is Kevin?" Once fans know the future, suddenly the present won't be about the now, but more akin to the flashbacks to when Jack was still alive.

However, before heading into the future, the current situations need to come to a head. Fogelman says not to worry; Season 3 won't leave all the threads dangling.

This season wraps up a lot in a really satisfying way and then asks a whole lot of new questions so season four has a lot of new beginnings.

This Is Us Season 4 has not been given the official green light from NBC but is expected to be picked up in the coming weeks.