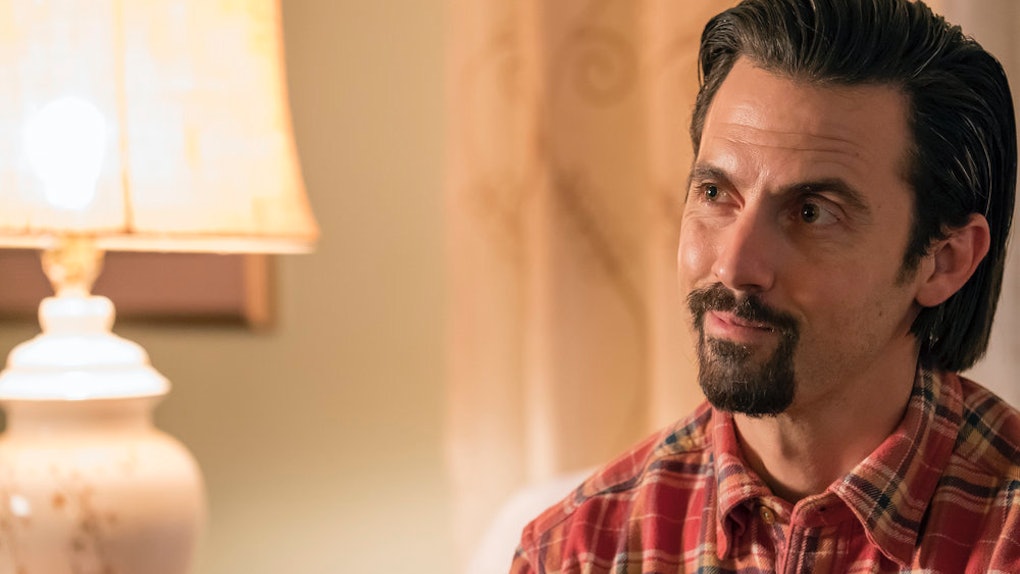 This Is Us stunned us all Tuesday night with the episode we've been waiting for, The One Where Jack Dies... except it cut out just as the house began to burn. So don't use up all the tissues in your house over it, the night of Jan. 25, 1998 isn't over. There's still another episode to get through, as the family figures out how to get downstairs as the fire spreads. All we really know about the episode if what we see in the This Is Us Season 2 Episode 14 promo.

NBC is keeping everything on lock as best it can for this post-Super Bowl episode, where all our questions "will be answered." There's been no promotional images released ahead of time for the next episodes, and most importantly, there's no synopsis. (In comparison, all three titles and synopsis for the "Numbers" episodes back before the winter break were out and floating around the internet long before we reached Thanksgiving.)

So we're all flying blind here, in order to keep the spoilers under wraps. Though I suppose we already know how it ends.

With the release of the trailer we have confirmation of the title "Across the Border." Clearly the border is the gulf from their lives before and their lives after. And it's also the gulf between those who will survive the fire and Jack, trapped in the house, burning up in their imaginations forever.

We should note that this trailer specifically says that next episode is the "After The Super Bowl" episode. Fitting that, since this week was all about Jack's last day on earth, and the fire came after the Super Bowl was over. That means fans should adjust their calendars for this coming Tuesday, Jan. 30, because there will be no episode. We get the night off from crying, so we can save all those tears up for Sunday.

So what do we see in the trailer? Other than a quick set of shots of Kate, Kevin, and Randall facing their own mortality in the present, most of the trailer is memories, misty watercolored memories of the way they were. Shots and shots of the wedding, of the babies when they were born, or some of the most memorable scenes from Season 1, including the famous "push ups" with Randall on his back. This will be a Jack tour de force of memories, if everything we see in the trailer is really in that episode.

We can expect that one of the most notable things about the post-Super Bowl episode is something the producers said during last summer's press tour: The episode will be one that would be accessible to both newcomers and to old timers. So memories, and things we knew happened from the last 18 months will be shown as well as told in order to help those who haven't watched before get up to speed, and see what the rest of us have been crying about this whole time.

Then, there's the actual fire itself, the explosion, the flames ripping through the house, and Jack forcing the door open. What is he going back in for? What is it that cost him his life? Was it the dog? Is that why Kate has blamed herself all these years? Or was it something else, something that was important to him and Rebecca?

How bad will Kevin feel when he learns there was never going to be a tomorrow to speak to his dad and say "I love you, and I'm sorry"?