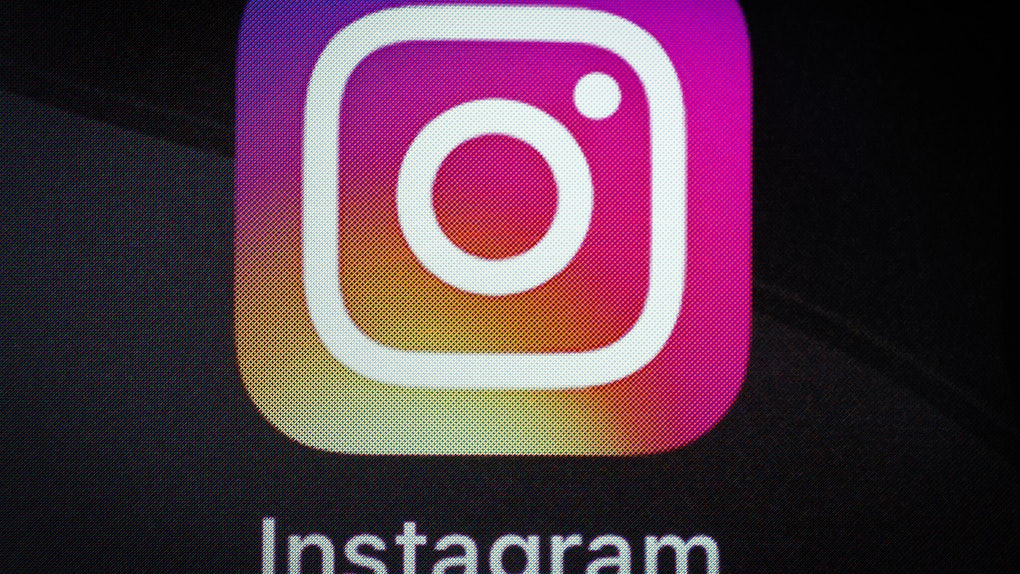 Many Instagram users noticed a major issue on the Instagram app on Friday, March 19, and they immediately went to Twitter to check on it. According to Downdetector, Instagram reportedly experienced a widespread outage around 1:30 p.m. ET, with users receiving an error message showing the app was unable to refresh. As users panicked about possibly bad wifi and flocked to Twitter to see what was happening, they also shared hilarious tweets and memes about "Instagram down" on March 19 that will make you LOL at how relatable the panic gets when you can't scroll for hours. Elite Daily reached out to Instagram for comment on the reported widespread outage, and at 2:38 p.m. ET, a Facebook company spokesperson confirmed to Elite Daily that there was a "technical issue [which] caused people to have trouble accessing some Facebook services." The spokesperson added, "We resolved this issue for everyone, and we apologize for any inconvenience."

For anyone who has experienced an interruption of your scroll, even a few minutes of an app outage can feel like an eternity — so the hour or so that Facebook-owned apps, including Instagram and WhatsApp, were experiencing technical difficulties led to quite a bit of confusion and frustration. With more than 100,000 reports of Instagram's outage on Downdector at 1:38 p.m. ET (as compared to a baseline of 26 reports), it was clear people weren't having wifi issues and it was an app-related problem.

There's always of the question of whether it's your wifi or the actual app.

...Or even worse, the possibility you were hacked:

Of course, the memes wouldn't be complete without a couple of SpongeBob creations:

Since their scroll was interrupted, other Twitter users tried to figure out what to do with themselves:

Others joked that the situation was basically a dumpster fire:

If you were one of the people who noticed the issue on the afternoon of March 19, you can rest easy knowing that although Instagram, Facebook, And WhatsApp experienced a little ~hiccup~, the apps are all working again. And if they do act up again, you know Twitter is the place to be to check out all the memes to pass the time.