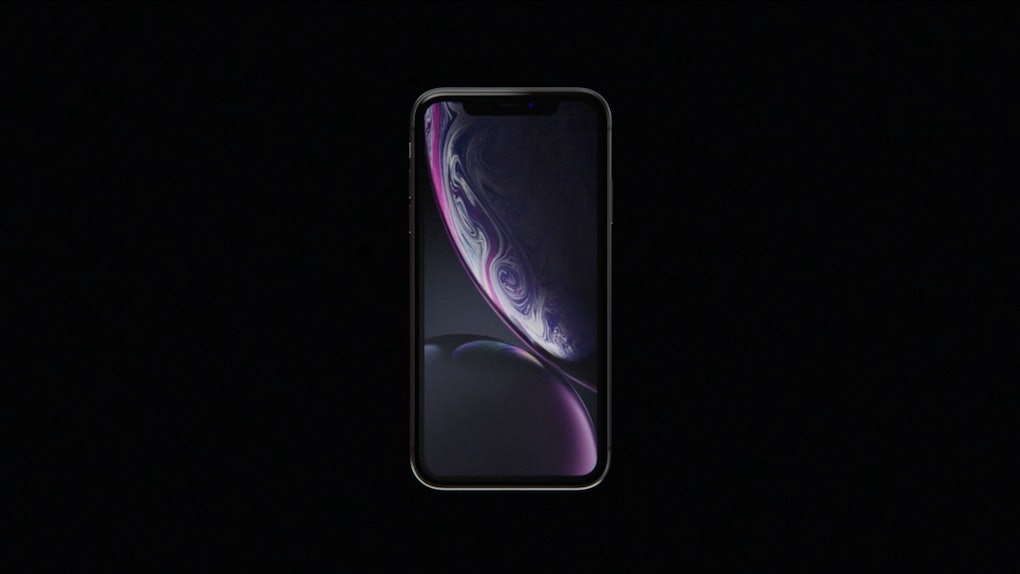 On Wednesday, Sept. 12, Apple held a special event in Cupertino, California, at the Steve Jobs theater, where consumers and members of the press got a glimpse at the new technology the company has to offer. Apple has revealed that three new iPhones will be available for purchase very soon, but people couldn't help but make one big joke after hearing their names. The reveal of the iPhone XS, iPhone XS Max, and iPhone XR means that Apple once again skipped over the iPhone 9, and these tweets about the iPhone 9 show that people are people are totally trolling Apple over the confusing omission.

As the tech company showed off its blitz of shiny new gadgets during its annual fall keynote on Wednesday, customers couldn't help but notice that, amidst all the cool new features and improvements, it seemed like Apple had forgotten something pretty important. Namely, its iPhone 9, which common sense would dictate would be released somewhere in between its iPhone 8 and fall 2017's iPhone X. When the iPhone X was announced last September, people assumed that there were plans for an iPhone 9 somewhere in the works, and the lower-budget 6.1-inch LCD iPhone seemed like the best bet. The model was rumored to be significantly less pricey than the new iPhone XS and the iPhone XS Max, plus previous speculation that it wouldn't feature all the game-changing updates from the iPhone X (like dual cameras and the newer OLED screen, for example) was confirmed by Apple at the event. With a relatively reasonable price and features between that of the cost of the iPhone 8 Plus and the iPhone X, it only seemed natural that the smartphone would finally fill the void left over when Apple decided not to go in numerical order. That's when the tech company decided to throw everyone a total curve ball and name their phone the $749 iPhone XR, and people are so confused about it.

While customers are understandably confused and wondering if Apple somehow forgot how to count while dreaming up their new iPhone line-up, here's why it makes sense that they wouldn't want to take a step back. There's been a lot of demand for the 6.1-inch LCD iPhone, despite a few feature rollbacks that iPhone X customers have come to expect. Originally rumored to cost between $699 and $849, the iPhone XR definitely seems like somewhat of a steal at $749. In my opinion, Apple just wouldn't be able to charge that amount if customers thought they were getting a downgrade with their new phone, which the name iPhone 9 certainly seems to suggest.

However, the phone does feature some drawbacks versus the top-of-the-line options that are also being touted in Apple's 2018 offerings, namely an LED screen instead of the OLED screens found on more advanced models, poorer screen resolution, as well as a single rear camera instead of the dual cameras on the iPhone X, the iPhone 7 Plus, and the iPhone 8 plus. With the iPhone XS and iPhone XS Max basically signifying that they are "plus" versions of the iPhone X, it makes sense that they would want to keep things streamlined, even if it's super confusing for the rest of us.

In other words, iPhone 9 stanners might want to get on board with the new monikers, because it looks like that ship has officially sailed.