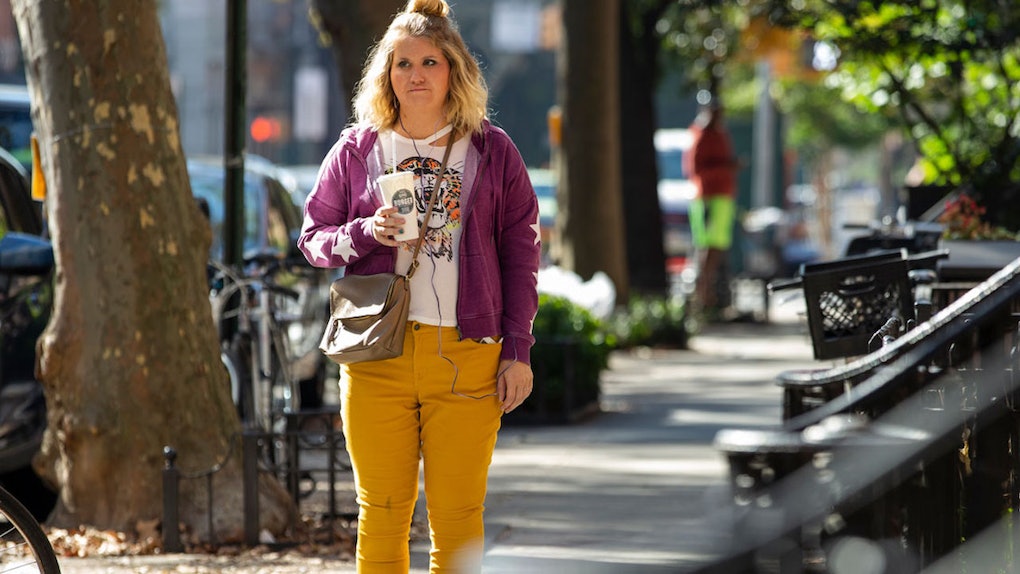 The end of August is always a mix at the box office. It's a long understood dumping ground for certain types of failure films. There are the failed Oscar contenders, the horror films that aren't good enough for October, and the dead-eyed action films. But with Netflix and Amazon jumping into the fray, the calendar has started to expand, and sometimes August can turn up with a surprising hit or two. One of them looks to be the quirky indie film Brittany Runs A Marathon. A cute girl-power piece, these Brittany Runs A Marathon ratings will have you grabbing your sneakers.

Brittany Runs A Marathon is also a rarity in the movie world, a well-reviewed film with an R-rating. Written and directed by newcomer Paul Downs Colaizzo, it stars Jillian Bell and Michaela Watkins. Here's the synopsis:

Brittany Forgler is a hilarious, friendly, hot mess of a New Yorker who always knows how to have a good time, but at 27, her late-night adventures and early-morning walks-of-shame are starting to catch up to her. When she stops by a Yelp-recommended doctor's office in an attempt to score some Adderall, she finds herself slapped with a prescription she never wanted. Forced to face reality for the first time in a long time, Brittany laces up her Converse and runs one sweaty block. The next day, she runs two. Soon she runs a mile. Brittany finally has direction--but is she on the right path?

Critics seem to think Brittany's on the right path, as the movie has a whopping 91% fresh rating on Rotten Tomatoes, with 32 reviews in.

Tomris Laffly at Time Out is impressed by how the film never becomes a cliché of its concept.

Colaizzo successfully walks a fine line between inspiration and caution, never presenting Brittany as a patronizing role model for weight loss, nor a clichéd case of inner beauty.

Dennis Harvey of Variety thinks it's a movie that will sell across the board to audiences.

This terrifically engaging debut feature by playwright Paul Downs Colaizzano is the best kind of "crowdpleaser": one that earns every emotional beat that might seem formulaic in four out of five similar enterprises.

And Carla Renata at The Curvy Film Critic thinks this is one that will ring true for every girl.

No longer scene stealer, Jillian Bell is sprinting across the finish line of self-love, respect discovery in the form of completing the NYC Marathon. Sarah Bolt, Michaela Watkins and Utkarsh Ambudkar are all just fantabulous with NYC as its co-star

As for how the box office is expected to roll, Variety can't help but note that indies have had a particularly hard time this summer. When talking about the film's release, Jillian Bell says it's hard to know how things will go.

I just felt like I knew who she was. I hadn’t seen her in a movie before and I really desperately wanted to play her. This was the movie that I wanted to see when I was 13 years old... You have no idea if people are gonna relate or they’re going to feel like we missed a mark. And I really don’t think we did. Fingers crossed.