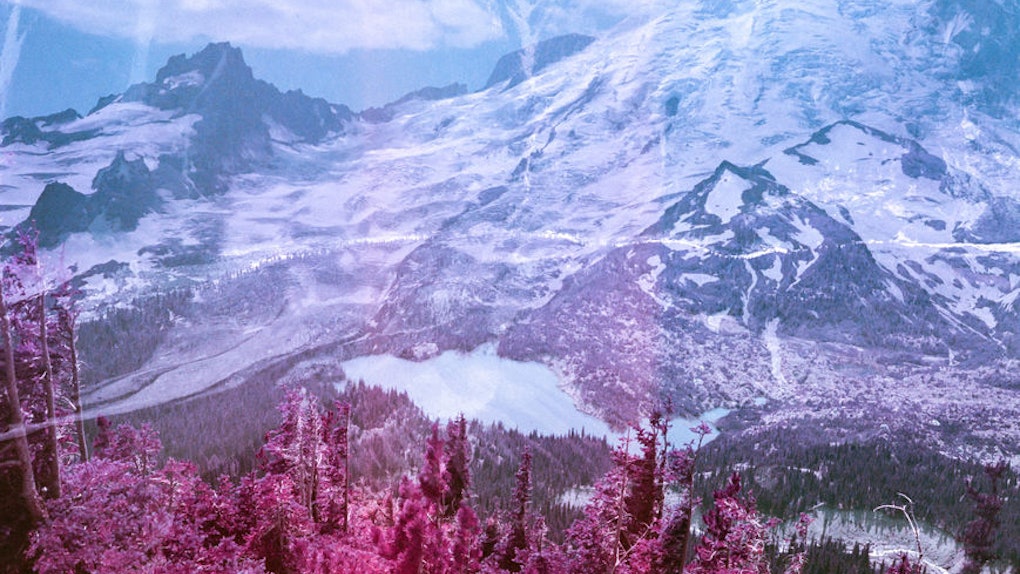 Ah, the most magical time of the year. The Christmas season has arrived, and the weather is totally dreamy. Which reminds me, I'm going to tell you how the Winter Solstice 2018 will affect the holidays, because if you're anything like me, then this time of year is a mood all on its own. Truth is, it doesn't matter whether you were secretly waiting to meet Santa on Christmas Eve, or perhaps hoping to get kissed under the mistletoe by your first love. There's something so whimsical about this time of year, and it's totally indescribable. I mean, think about it, why else would it be referred to as "cuffing season"?

Now, this is going to sound like a contradiction, but if you really think about it, the "winter" isn't always so magical per se. On the contrary, this season is dark and full of terror. (Sorry, I had to throw in the Game of Thrones line, because it validates my thoughts exactly.) Truth is, our ancestors used to prepare for this time of year for months at a time, or else they would pretty much freeze and starve to death. However, despite the harsh weather and endless darkness, the beauty of this season is, there was always hope. The feeling of hope was equivalent to the light.

What I'm trying to say is, even hundreds of years later, there is still an essence of gratitude and hope that comes with the winter season. For instance, people take time off work to be with their loved ones, and others roam the city looking to get cuffed; children sit by their window hoping to get a glimpse of Santa, while others make a list of their hopes and dreams for the new year. See what I mean? OK, I'm not trying to sound like a cheesy Christmas carol, I promise. I'm simply giving you an example. In the end, the winter is just as mysterious as it is magical.

First thing's first: Winter kicks off on the first day of Capricorn season every year. Capricorn is technically the "oldest" of the earth signs, hence its ruthless determination and pragmatism. Similar to the winter season, those born under the sign of Capricorn seem cold and harsh, when in reality, they're just focused on their to-do list. Some of them may also appear somber, which is all thanks to Saturn's influence, aka Capricorn's planetary ruler. Long story short, Capricorn season is a time to channel your ambitions and focus on your goals.

What would you like to accomplish next year? How are you going to achieve that? Guaranteed this will be top of mind, in the midst of your holiday festivities. So, whether you're making a toast at your annual Christmas dinner, or yelling the countdown on New Year's Eve, there is a little voice inside of you that's hoping for the best, right? Well, just so you know, you're not alone, and that's precisely what this season is about. Anyway, you get my point, now let's talk about the astro weather.

There will be a magical full moon in Cancer on Dec. 22, just a day after the winter solstice. Now, full moon effects usually take up to two weeks, after the lunation occurs, to take place; therefore, we will most definitely see the manifestation process throughout Christmas Eve, Christmas Day, New Year's Eve, and New Year's Day, this year. Also, given that this full moon will be in the domestic sign of Cancer, a lot of us could be feeling extra emotional during this time. So, don't be surprised if you're totally in your feels this year. Blame the moon instead.