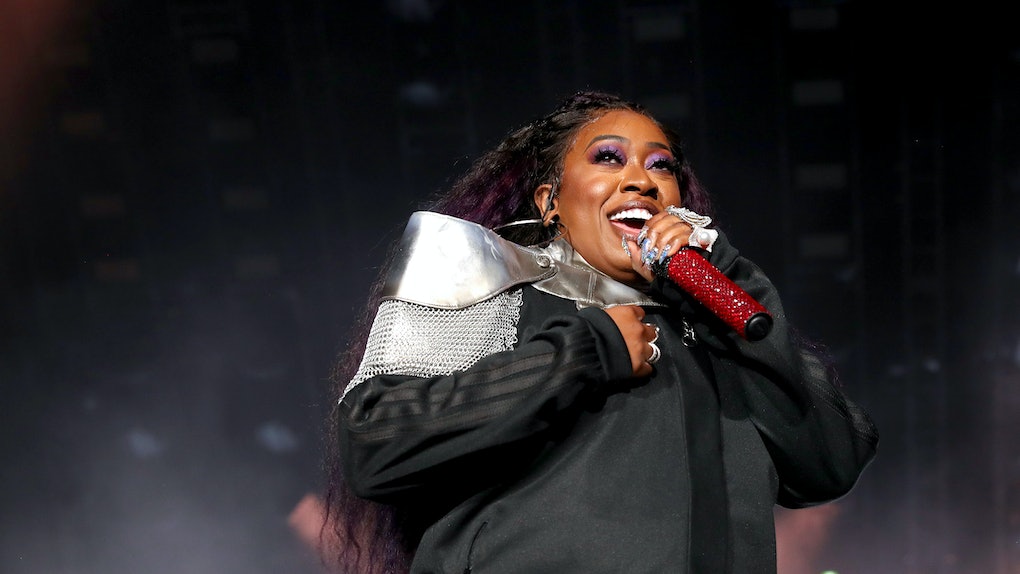 If it's nearly Labor Day, then it must once again be time for the VMAs — the MTV Video Music Awards — a staple of the channel since 1984. For 2019, the 36th annual VMAs will be hosted by Sebastian Maniscalco live from the Prudential Center in Newark, New Jersey, on Monday, Aug. 26. Fans are looking forward to performances by Lizzo, Taylor Swift, and Lil Nas X. But the show's biggest highlight will undoubtedly be Missy Elliott, who is receiving the Video Vanguard Award. In celebration, MTV has partnered with Pepsi to bring fans the Museum of Missy Elliot, celebrating the rapper's 22-year solo career.

The Museum of Missy Elliot will, as is fitting, be in New York City at 632 Broadway. It opens to the public starting on Saturday, Aug. 24, 2019, the weekend ahead of the VMAs broadcast. As Elliot's tribute is all about her groundbreaking music videos over the decades, the museum is also all about celebrating her music video work from across the decades.

Billed as an immersive experience, the museum will have several installations dedicated to and inspired by some of Elliott's most recognizable works. Fans will be able to place themselves inside some of her most iconic settings, take pictures of themselves wearing some of Elliot's most famous looks, and even get customized nail art while they are there.

According to the press release, the installations are inspired "by the minds behind some of Elliot's most legendary music videos" including:

Some of the experiences fans will get to take part in include:

The mixed-reality company VNTANA worked with MTV to create these immersive installations. They used cutting-edge technology that will help maximize fan engagement and make it easy to share the experience across social media.

Missy Elliott is a creative genius whose contribution to music and pop culture can be felt across generations. I’m honored to have worked with her for over 20 years and proud to call her my friend. The fans deserve, and the world is ready for a museum that celebrates Missy Elliott and her iconic, record-breaking career.

Missy Elliott will receive the Michael Jackson Video Vanguard Award at the 2019 VMAs and is expected to perform a medley of her greatest hits upon acceptance.

The MTV Video Music Awards air live from the Prudential Center in Newark, New Jersey, on Monday, Aug. 26 at 8 p.m. ET on MTV.