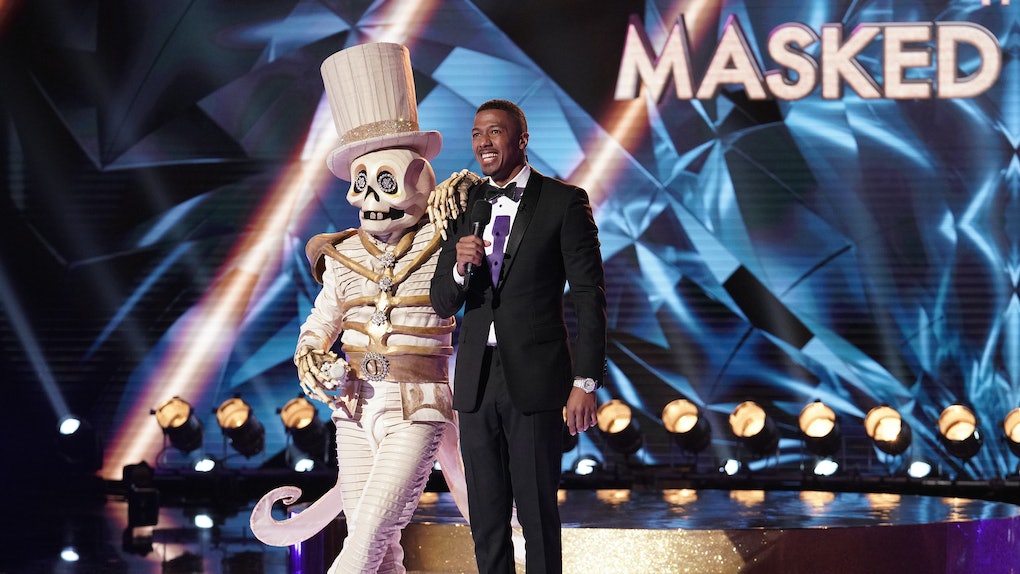 The Masked Singer, Fox's surprise reality show hit, returns to the airwaves on Sept. 25, 2019. The show has made some adjustments from Season 1 as well. After listening to the first set of contestants about the limitations of the full-body costumes, this season will see characters who have more mobility. The giant masks will also have better sightlines. But even with these adjustments, fans still won't know who it is hiding inside. For that, they'll need clues, and The Masked Singer Season 2 trailer is here to tell fans where to catch them ahead of time.

The clues in Season 1 were not exactly the most useful or forthcoming. More often than not, the clues were maddening riddles that muddled the judging panel more than the helped. (The judge's panel being the easily muddled types did not help either.) Fans should not expect that aspect of the show to change for the new season either.

Many of the outfits, like the Butterfly and the Thingamajig, are more streamlined. This season's mask sightlines may make it easier for the celebrities inside to show off their dance moves (or lack thereof). But no one is going to make the clues easier for the audience at home to guess who it is behind the mask.

Not that the trailer itself is willing to put those clues out there for this particular guessing game. Instead, Fox is working the show's popularity to the hilt, with a brand new Sunday night special where fans will get a round of bonus clues ahead of the show's premiere. Considering how huge The Masked Singer is right now, any hints as to who was willing to sing for audience votes anonymously are welcome.

The Masked Singer already did its first significant look at some of the costumes at the Season 2 premiere party. As part of the festivities, the costumes were put on full display as part of a fashion show. (It is unknown if the models inside are the celebrities who will be starring in the series this season, but my personal guess is probably not.)

Series host Nick Cannon and panelists Ken Jeong, Jenny McCarthy, Nicole Scherzinger and Robin Thicke reflect on the fierce and swift impact the show has had on pop culture since making its debut, and Season One winner and global music sensation T-Pain returns to The Masked Singer stage for a special appearance. The special preview will also be simulcast on the official @MaskedSingerFOX Twitter account, where fans can watch and tweet along with T-Pain and The Masked Singer cast. In the special, viewers will be formally introduced to the new Season Two characters. They may even decode some of the first clues about the new celebrity singers, kicking off the guessing game early!