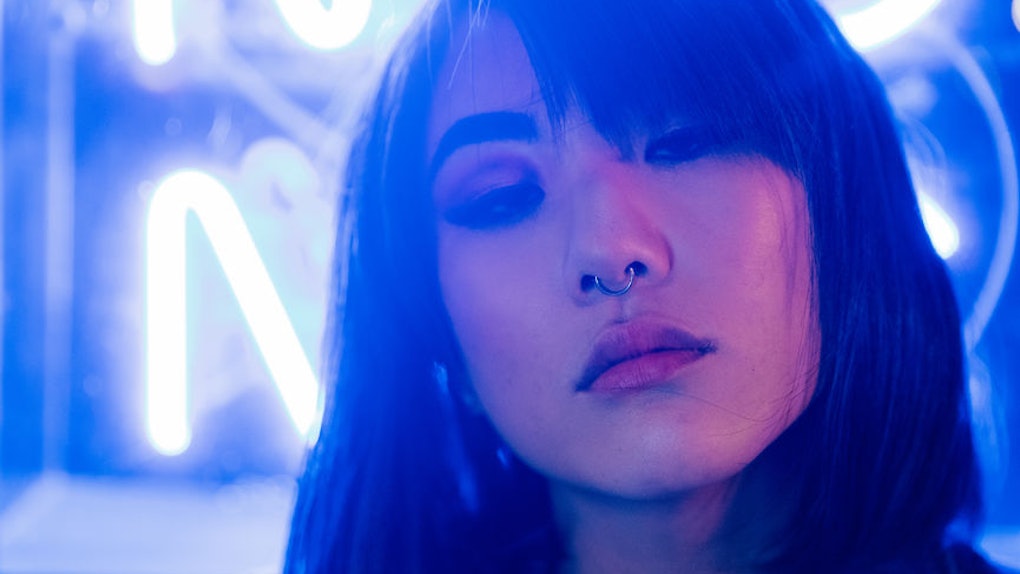 What can I say? It's never a dull day in this universe. Also, I love to learn, but when you study the cosmos, and observe every single one of the planetary movements, it's easy to fall down the rabbit hole. Speaking of a never-ending spiral, the Mars Uranus conjunction 2019 is happening as we speak, so if you're feeling anxious, restless or less patient than usual, at least now you know why. Like I said, there's never a dull moment, especially when it involves the God of war, and Lord of lightning. That's right, stargazers. Mars is conjunct Uranus this week, and for the last time in 84 years.

However, before we take a closer look at this combustible transit, I need to give you the 411 on both of these rambunctious entities. Let's start with Mars, because how could I not? In the Roman mythology, Mars is the god of war and agriculture. In astrology, however, it is the planet of war, aggression, and sexual libido. This red-hot planet represents our energy, will, and desire. So much so, our Mars sign and house placement can determine how we go to war, and express both our anger and passions.

Alright, now let's talk about Uranus, aka "The Great Awakener," because this is where it gets exciting. (No offense, Mars.) Electric Uranus is the planet of breakthroughs, innovation, technology, and unexpected change. This cosmic rebel planet is notorious for sparking shocking change, and general restlessness, given its spontaneous nature. More importantly, it typically takes Uranus more than half a century to complete its trip around the zodiac wheel, considering it spends seven years in each sign. (Yes, that is a long time.) This is precisely why Uranus is often referred to as a "generational planet," given its slow-moving pace and long-term influences.

Remember how I said Uranus was a generation planet? Well, in 2010, Uranus entered warrior-like Aries, and sparked issues related to our individuality, and revolutionary personal experiences. Uranus rules technology, and Aries represents one's sense of self, and well, when do you think the word "selfie" came from? Interestingly enough, Steve Jobs announced FaceTime on June 7, 2010, and Kevin Systrom and Mike Krieger launched Instagram on Oct. 6, 2010. (Let's hear it one time for Uranus in Aries.) The rebel planet enters Taurus in March, and sure enough, we're in for more surprises!

In astrology, there's always a pro and con, but there's really no other way to describe this cosmic explosion. Fact is, this astrological transit is intense, and incredibly impulsive. Put it this way, stargazers: what do you think happens when a hot-headed and aggressive planet like Mars meets up with a disruptive rebel like Uranus? Do the math. If you guessed explosive, you're absolutely right.

Remember, Mars drives us and forces us to assert ourselves, shamelessly and fearlessly. Uranus, on the other hand, disrupts and creates more freedom. So, if you're feeling overwhelmed this week, and up until the full moon, not to worry. It's not you, it's Mars and Uranus. Imagine, these two gods are meeting up for the last time before Uranus enters Taurus in March. Truth is, they've got lots to discuss, and well, the vibes are boldly shocking.

On a brighter note, however, take advantage of this once-in-a-life-time transit to take initiative, and really cultivate your independence. Both Mars and Uranus are helping us develop our confidence, and break free from what no longer serves us. Long story short, this is your life, and you are in your right to assert yourself, no matter how rowdy, or unexpected it might seem. However, make sure you take a deep breath, and think before you take action. Balance is everything. Stay grounded.