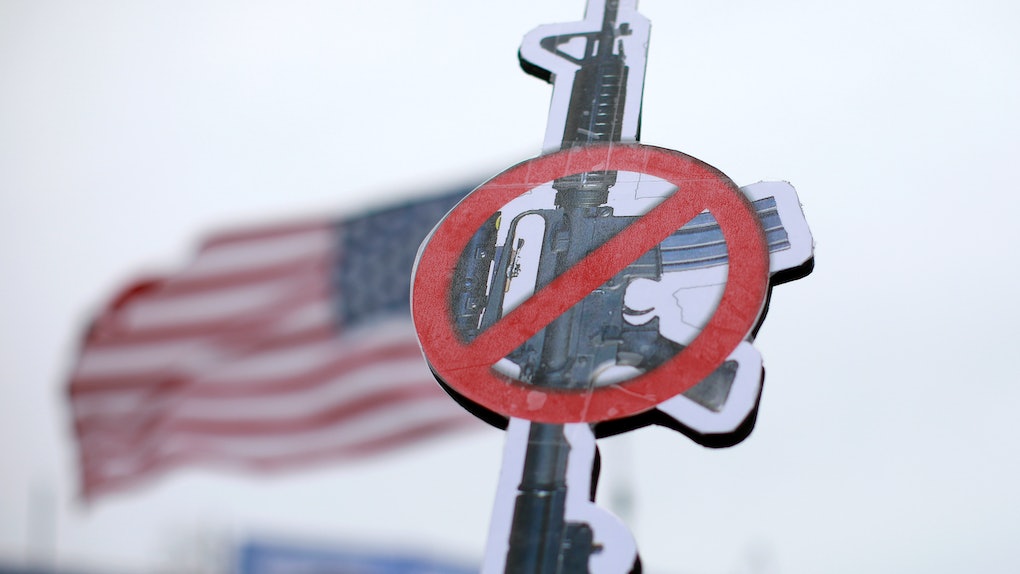 On the afternoon of May 7, one student was killed and eight were injured when two people opened fire at Highland Ranch High School, according to CNN. The incident left students, faculty, and other Highlands Ranch residents devastated, where many people gathered at the school to express their sympathy and support.

The Highlands Ranch shooting represents a disturbing pattern of gun violence within the United States. According to numbers from gun safety advocacy group Everytown for Gun Safety, as of May 8, there have been at least 43 incidents of gunfire on school property in 2019 — an average of more than two shootings per week. The organization's research tracks "every time a firearm discharges a live round inside or into a school building or on or onto a school campus or grounds, as documented by the press," according to Adam Sege, press secretary of Everytown for Gun Safety.

Gun violence has been a hot button issue within the United States for the past few years, and with good reason. According to Everytown for Gun Safety, there have been at least 449 incidents of gunfire on school premises since 2013, resulting in 179 deaths and 350 injuries as of May 8, 2019. Between 2013 and 2018, the United States averaged about 67 school shooting incidents per year, according to the tracker. Of the years, 2018 had the most incidents of gun violence at schools, with a total of 103 occurrences that year.

In a May 7 statement shared with Elite Daily, Karin Asensio, the Colorado chapter leader of Moms Demand Action for Gun Sense, referenced the anniversary of one of the most famous school shootings in U.S. history, the April 20, 1999 shooting at Columbine High School in Littleton, Colorado. The statement read,

With gun safety and shootings becoming a troublingly common occurrence, organizations and advocates are calling for Congress to pass legislation that would limit gun access nationwide and strengthen background checks for those looking to purchase firearms. Despite this movement, there has so far been little change from Congress and the Trump administration to reduce gun violence in the United States.

The STEM School Highlands Ranch shooting is tragedy for the whole nation, and the conversation of gun control has never been more pressing. Want to know more about the issue? It's never too late to educate yourself.