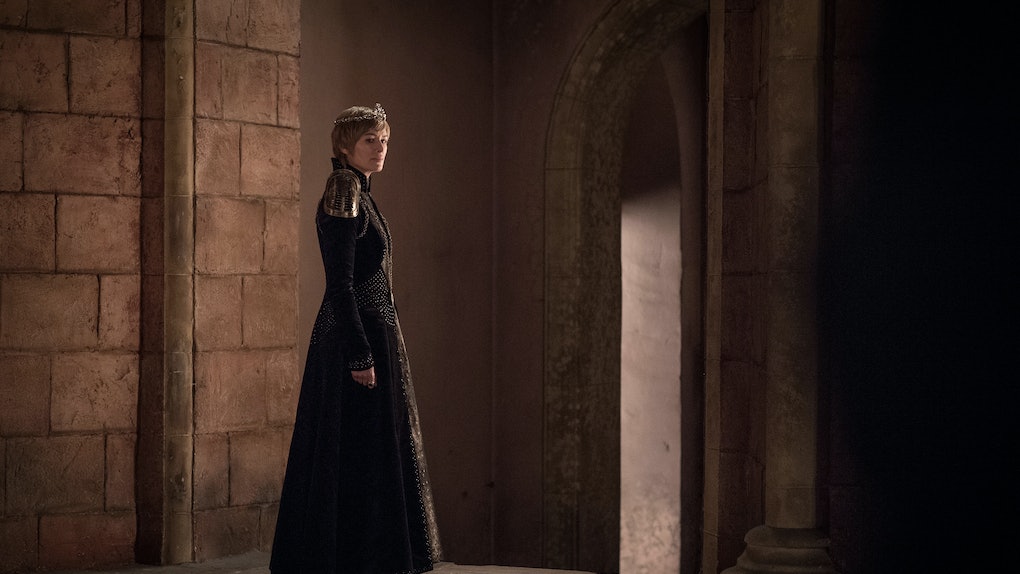 The Full 'Game Of Thrones' Season 8 Trailer Is Finally Here

The first book in the A Song of Ice and Fire cycle, A Game of Thrones, was released Aug. 1, 1996. It took 22 years, six months and change, plus a medium jump from page to screen, to get to the end of the story. But it is finally here, with the final episode of HBO's Game of Thrones, which begin airing this April. With a global fanbase and decades of anticipation, one might not blame the series for thinking a trailer unnecessary. Blessedly, they made one anyway. The Game Of Thrones Season 8 trailer is finally here!

The first full Season 8 trailer is perhaps the most anticipated for the series since Season 1, but not just for the reasons one might think. While the wait has been so long that one could have had a child and raise them to drinking age by now; the real reason fans are wild to see this trailer is that, for the first time, the show has kept everything under wraps.

Spoilers have been the bane of the Game of Thrones production. The significant twists in Martin's story require a certain amount of misdirection, and for the first four seasons, these spoilers were already on the shelves of your local bookstore. The show began to have twists to themselves starting with Season 5, but a series of misfortunes, including leaked episodes, leaked scripts, and leaked production secrets meant the secrets of every season were online for fans to find if they wish.

Not this season. What happens in Season 8 so far has stayed in Season 8. Until now.

In the last few seasons of Game of Thrones, the production has given the cast one thing they can legally talk about in interviews while keeping the rest of the season under wraps. This year, that subject is what is presumed to be Episode 3, the Battle of Winterfell. While trailers from other seasons have strayed from the single talking point with the clips used, here everything is focused on that one episode. Arya's opening sequence is down in the crypts of Winterfell. The shots of Brienne, Gendry, Jorah, and all the secondary characters are set in Winterfell, preparing for, or during the battle.

Even the shot of Cersei, standing on her battlements of King's Landing seems to be focused on the great battle in the North, as she allows the slaughter of her enemies to continue unheeded, believing herself to be safe down south.

The only place the trailer strays from this narrative is where it includes scenes of the arrival at Winterfell of Daenerys and her army. This is one of the few scenes those who visited the set as part of reporting on the finale were allowed to discuss. It's a smart choice, because it calls back to the arrival of the Lannisters at Winterfell, back in Season 1. It's also one of the few scenes fans anticipated happening anyway.

There's something to be said for seeing Arya and Sansa see the arrival of those dragons. Now all I need is to see Dany and Jon get on the backs of Drogon and Rhaegal and ride.