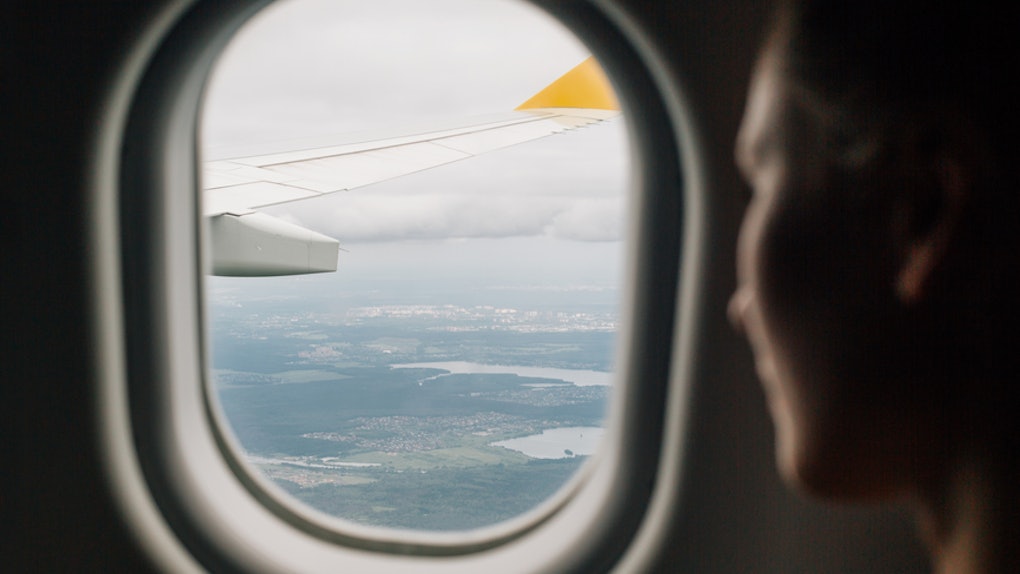 The Best Day Of The Week To Book Flights Might Surprise You, So Mark Your Calendars

Analyses of my bank account over the years have revealed the sad, unfortunate truth: The holidays are a horrendous threat to my entire life savings. Notoriously deemed "spending season," Christmastime racks up exuberant expenses from buying gifts for parents, friends and partners, as well as decorations, party outfits, New Years Eve plans, and especially airline tickets. Whether you're flying out to see family for the holidays, or if you're finally visiting your cousin out in California during your holiday break, travel is sadly not cheap... so we've scouted out the best day of the week to book flights, to save you a little bit of extra cash this Christmas. While the best time of the week to book a flight used to be considered Tuesday at 3 p.m., recent studies show that it isn't... the answer might actually surprise you.

Patrick Surry, chief data scientist at Hopper, a mobile ticketing app that pulls prices from millions of airlines, explained to Bloomberg that there aren't as many rules to finding cheap flights as there used to be. This is because airline revenue managers used to create flash sales based on desired financial goals. Tuesday at 3 p.m. was a popular sale time because many airlines released initial sales on Monday nights, and competitors' lower prices didn't come out until mid-afternoon the following Tuesday. He said that airline revenue managers don't even exist anymore, because computers have completely taken over their positions.

Surry went on to explain to Bloomberg:

People want there to be this kind of golden rule you can use to know when to book your airfare. But it’s hard to have a rule of thumb when the system is adapting in real time. In the past, there used to be more human intervention where managers could create flash sales, often on Tuesdays and Wednesdays... These decisions are largely automated now.

So even though there aren't as many man-made "flash airline sales" as there used to be, it's still important and possible to find the cheapest possible price for your holiday flight. Based on 3,500 international routes analyzed through Hopper, Surry calculated that the cheapest flights could most often be found through booking on Thursdays, and possibly even Mondays, depending on where you're heading.

Surry analyzed the results from Hopper, showing that that 26 percent of flights on Thursdays were up to $20 cheaper than they would have been any other day of the week, while about 17 percent of flights averaged almost $30 less on Mondays. Though Monday presents a slightly smaller number of discounted destinations, there are actually even greater available discounts. Surry went on to say that the most expensive day to book your flight will always be on Sunday, so don't even bother waiting until the very end of the week to book that Christmas excursion. He also said not to wait on booking a domestic flight, because the prices won't fluctuate as much. But — if you're like me and looking to save a pretty penny— waiting until Thursday might not be such a bad idea.

If Thursdays and Mondays don't seem to be your lucky day for finding cheap flights, creating price alerts on SkyScanner can help you find the lowest possible price for wherever you're going (and it's also free to do, so why not?). Other useful tools such as Scott's Cheap Flights, an email subscription service, and GTFO, an iPhone app, pull lowest possible prices if you want to book a random flight for a completely last minute winter break vacation. Merry brokemas and happy traveling!

More like this
What Is Boo Bash At Disney World? The Halloween Event Has Rides, Music, & Themed Treats
By Cianna Garrison
These Tweets About How "Cheugy" Was Sold As An NFT All Point Out This 1 Thing
By Daffany Chan
These Memes About Being "Cheugy" Include Some Hilarious Realizations
By Cianna Garrison
Stay up to date