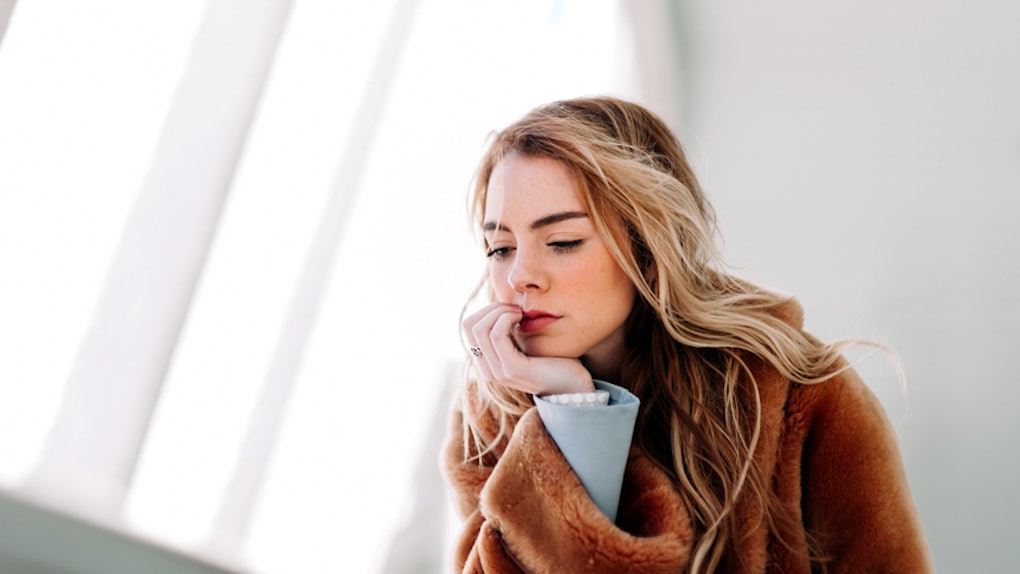 All signs can commiserate over what it's like to go through a bad breakup. You whine, you pine. You eat an entire large pizza by yourself, in bed, or you manage to subsist on bread and water for days. For the zodiac signs that get over a breakup quickly, it doesn't necessarily mean that moving on is easier. In fact, condensing all of that processing into a few days and weeks instead of a month can make the experience more painful. It's a bit like ripping off a bandaid, taking off all of the hair on your arm with it. The pain is still going to be there, it's just a matter of how much you can stand at once.

All that being said, there's something really wonderful about moving on. After a breakup, these signs are eager to get to the regenerative period of new, rapid growth. They know that moving on is a decision that is entirely up to them, and when they embrace the change that comes from the end of a new relationship, that's definitely something worth admiring. Even if their methods for getting over heartbreak are a bit questionable, we can still applaud their enthusiasm for a clean ending.

Aries dives head first into what others would flinch away from. The first week after a breakup, they do everything that most of us would take a month to accomplish. They show up banging on their ex's door at midnight. They hate-post. They wallow. They flirt with a co-worker. They have sex with said co-worker. They get fired. They complain to all of their friends. And then, just as quickly as their flurry of post-breakup activity started, it's over. They have a new relationship, and they've gotten a new job, too. Way to land on your feet, Aries. If only we could all be like you.

Sagittarius is the sign most likely to completely up and leave town after a breakup, making moving on that much easier. They literally move on, and they don't leave a forwarding address. Where other signs might find the sudden upheaval of a whole life rather unsettling, Sagittarius actively thrives on being in a state of transition. They are able to see temporary stressors as adventures, and they don't like to spend a lot of time wallowing or waiting for anyone from their past to come back. And as soon as they've set their sights on a new target, they'll forget about their ex completely. Moving on never looked quite so easy as it does for a Sagittarius.

Moving on for Aquarius isn't as easy as their cool demeanor would suggest, but for the zodiac's visionary, it's important to stay focused on the future. That means that when getting over a breakup, they find things to look forward to: new projects, trips, and quality time with friends. As a sign that plays well by themselves, they might even enjoy reconnecting with their solitude after being so tangled up in somebody else. They might even start to think that they prefer being single, as it frees up their intellectual capacities and leaves them more time to dedicate to their far-flung ideals.

There's always a danger with Aquarius that they aren't being completely honest with themselves about their emotions. This is a sign that will rationalize their way out of every single feeling, including anger and depression, which can lead to resentment long term. So even though an Aquarius moves on from a relationship quickly, the effects of the breakup linger on. I wish them luck, as I do every sign who's currently weathering a breakup. It does get better from here.