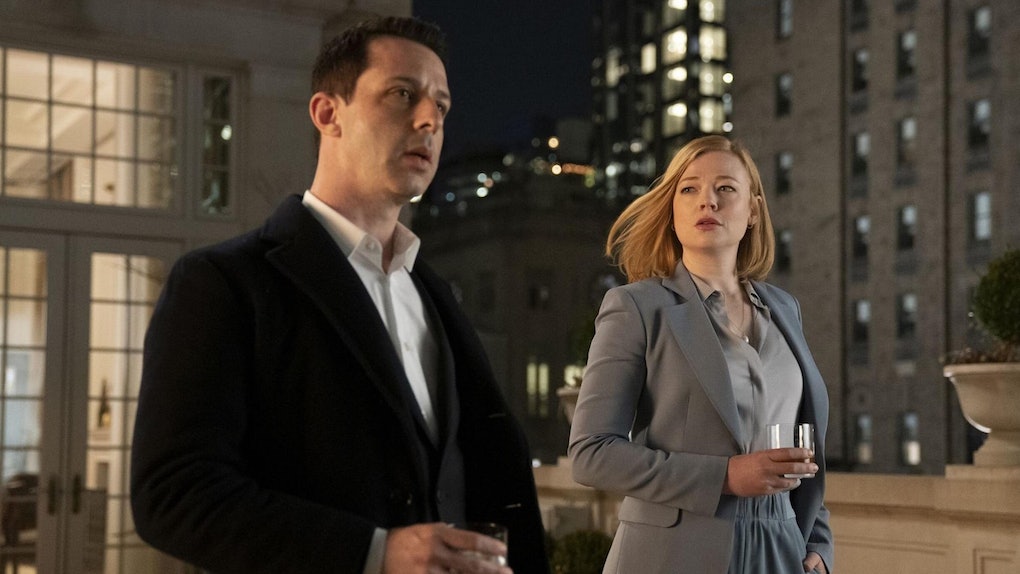 It's almost time for a Roy family reunion. Because of production delays due to the coronavirus pandemic, Succession fans have had to wait quite some time for the dynastic drama's third season to finally air. But now it sounds like the HBO hit is getting back on track, although you shouldn't expect Season 3 until sometime in 2021. Here's everything fans should know about Succession Season 3, from its premiere date to where the story will go:

In its first two seasons, Succession has seen media magnate Logan Roy lord over his children, pitting them against one another for his seat of power. At first, the choice for successor seemed clear, with the business-savvy Kendall being next in line, but a series of betrayals, trauma, and a severe depressive episode had Logan rethinking his decision. There's also the competent but conflicted Shiv, the foolhardy Roman, the oblivious Connor, Shiv's people-pleasing husband Tom, and the family's in-over-his-head Cousin Greg, all of whom are also candidates to take Logan's place.

The first two seasons of the show, which aired in 2018 and 2019, had the typical one-year break between them, but fans have had to wait a bit longer for Season 3. The coronavirus pandemic blocked the cast and crew from shooting the third season at the beginning of 2020 as planned, so the new season won't air until next year.

While HBO doesn't have a specific premiere date set for Season 3 of Succession, production for the upcoming season is slated to begin later this fall, per a Variety report. The season was intended to begin filming back in April, but of course, the team had to nix those plans due to the coronavirus pandemic. Because of the delays, Season 3 probably will not premiere until at least partway through 2021.

The show has yet to announce any new cast members or guest stars for Season 3, so right now, fans can just expect to be reunited with the Roy family and all the other characters they've grown to love (or love to hate) from the first two seasons.

While the cast and writers have been tight-lipped about what Season 3 has in store, it will almost definitely pick up right after that bombshell cliffhanger at the end of Season 2. Spoiler alert: Don't read on if you haven't finished Season 2 of Succession. In the most recent finale, Logan forced Kendall to take the fall for the family by owning up the the cruise ships fiasco, but in an unexpected change of heart, Kendall instead sold out his old man, publicly exposing the fact Logan knew about the scandal and actively covered it up. The betrayal was basically a declaration of war, so Season 3 will likely see Kendall squaring off against his father more intensely than ever.

Fans can expect Season 3 of Succession to premiere on HBO sometime in 2021.