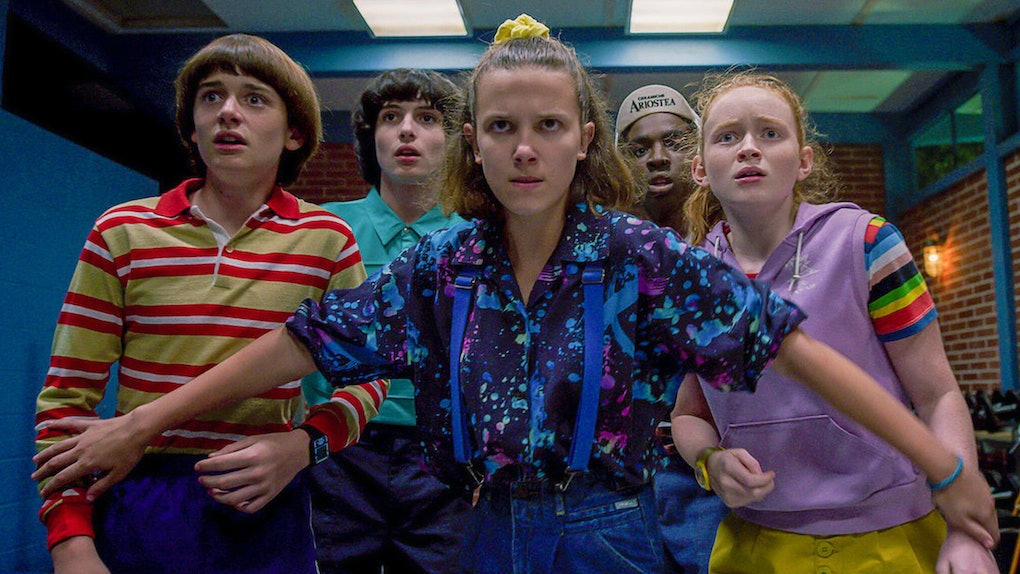 The Upside Down will stay open for a while longer. The creators of Stranger Things have teased that their hit sci-fi series is reaching its end, but thankfully, that end isn't coming in Season 4. Fans can rest easy knowing Stranger Things won't end with Season 4, because the showrunners confirmed the show isn't ending yet in a new interview with The Hollywood Reporter.

After the dramatic cliffhanger at the end of Season 3, fans are more pumped for the fourth season of Stranger Things than ever. Netflix has already given fans a first look at the upcoming season, revealing Hopper now transplanted in Russia after he jumped through the Upside Down, but aside from that teaser, not much is known about the new season. The team began working on Season 4 back in February, but production only lasted for about a month before it had to shut down due to the coronavirus pandemic.

Shortly after Season 3 aired last summer, a rumor went around that Stranger Things co-creators the Duffer Brothers were planning to end the series with Season 4. Thankfully, that rumor turned out to be false, as the Duffer Brothers confirmed the show will continue on past the new season in a new interview. "Season 4 won't be the end," Ross Duffer said. "We know what the end is, and we know when it is. [The pandemic] has given us time to look ahead, figure out what is best for the show. Starting to fill that out gave us a better idea of how long we need to tell that story."

While Season 4 won't be the end for Stranger Things, it does sound like the show may be approaching its grand finale. In past interviews, the Duffer Brothers have teased plans for Stranger Things to last five seasons, so fans may only be getting one more season after Season 4 arrives. Adding to this theory, Matt Duffer said he and his brother have used their time in quarantine to write all the scripts for their series and "look at it as a whole piece" for the first time, which makes it sound like the show is nearing its endgame.

Season 4 of Stranger Things was originally slated to be released at the end of 2020 or the beginning of 2021, but due to production delays, fans will likely need to wait until later in 2021 to finally watch the new season.