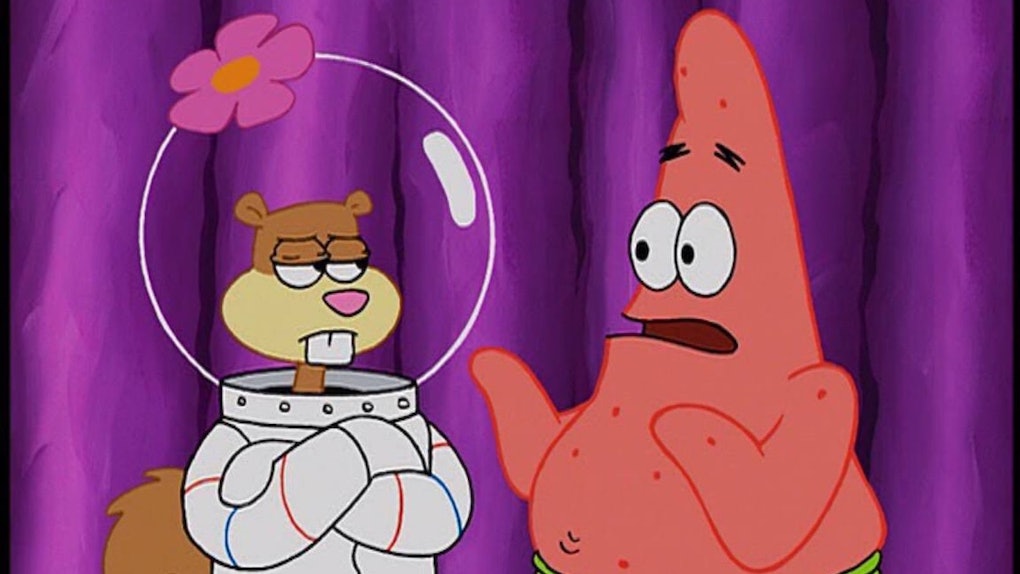 Brian Robbins just took over as Nickelodeon's president at the end of 2018, and he already has big plans to shake up the network's programming. In an overarching interview with Variety about the future of Nickelodeon, Robbins revealed that Nickelodeon has acquired a TV series version of Paddington, which will utilize the hit movies' voice actor Ben Whishaw, and John Cena will host the rebooted game show Are You Smarter Than a 5th Grader? on the network. There are also a ton of other exciting new shows coming to Nickelodeon, including a newly announced revival of All That, but one of the most exciting parts of the announcement was some planned spinoffs for SpongeBob SquarePants.

Although there are no concrete details about how many spinoffs are bing discussed, Brian Robbins did drop the names of some SpongeBob SquarePants characters who may wind up with their very own shows in the future. The ideas Robbins threw out were:

...An original story about SpongeBob and Patrick, or maybe tell a Sandy Cheeks stand-alone story, or can Plankton have his own? I think the fans are clamoring for it.

Really? No love for Squidward?

Besides that oversight, Patrick, Sandy, and Plankton do seem like the SpongeBob characters most ripe for their own spinoff shows. Patrick's would of course still have to include SpongeBob in it since the two BFFs do everything together, but Sandy's and Plankton's series could be a slight shift in the genre of the show, potentially focusing on Sandy's life in Texas before coming to Bikini Bottom or on Plankton's relatively rarely seen home life between attempts to steal the Krabby Patty secret formula.

The spinoff news comes at a time when SpongeBob SquarePants has found itself back in the center of pop culture. Fans of the long-running cartoon paid tribute to its creator Stephen Hillenburg after his death this past November. More recently, a clip from the SpongeBob episode "Band Geeks" played briefly during the Super Bowl LIII halftime show after a viral petition on Change.org received over a million signatures asking the NFL to include the song "Sweet Victory" in the show to honor Hillenburg. Not to mention, SpongeBob SquarePants is about to celebrate the 20th anniversary of its premiere on May 1 of this year. Clearly, the SpongeBob love has never been stronger than right now, so these spinoffs could not have come at a better time.

But fans will probably have to wait a while before seeing any of these spinoff series actually air, since it still sounds like Nickelodeon has not decided on which ones to go with. Maybe there is still hope for a Squidward series after all.

More like this
'All-American' Star Samantha Logan Is Putting Herself First
By Rachel Varina
'Elite's Season 4 Release Date Teaser Introduces The New Cast Members
By Abby Monteil
Who Are The Touched In 'The Nevers'? Their Abilities Are Completely Wild
By Ani Bundel
Stay up to date