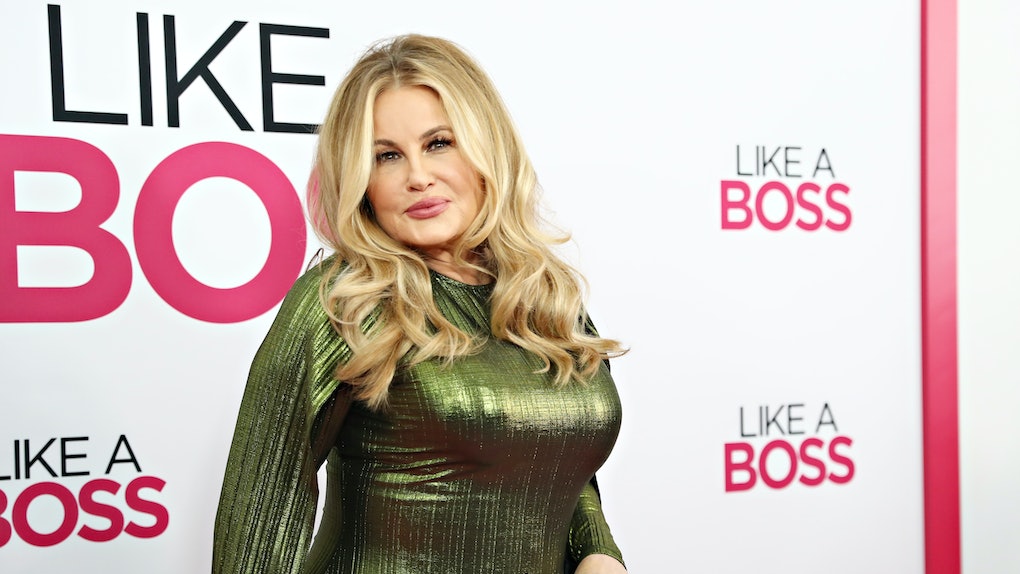 In 2020, Hulu gifted viewers with one of the first-ever Christmas rom-coms centered on an LGBTQ+ romance, and now Netflix is planning to do something similar this holiday season. The streamer's upcoming movie, Single All the Way, promises to make the yuletide gay with a wild story about a complex love triangle gone awry. And the movie's plot is only half the draw; the cast of Netflix's Single All the Way is absolutely stacked with LGBTQ+ icons.

Over the past several years, there's been a growing call to make the specific genre of holiday movies more inclusive of LGBTQ+ stories. Channels like Lifetime and Hallmark have received tons of criticism for releasing scores of new Christmas movies each year that exclusively center on a heterosexual couples. Things changed in 2020, when Lifetime aired its first LGBTQ+ holiday rom-com, The Christmas Set Up, and Hulu also got in on the action by releasing Happiest Season. The latter became an online sensation, with fans both praising the movie's LGBTQ+ visibility and poking fun at the storylines (and calling for Aubrey Plaza and Kristen Stewart's characters to get together).

Now, there's a new movie for everyone to look forward to in 2021. Netflix's Single All the Way is about a gay man who convinces his best friend to pretend to be his boyfriend over the holidays in order to get his family to stop judging him for being single. But a blind date set up by his mom throws a major hitch in the scheme. Here's what else we know about it:

Single All the Way Premiere Date

Netflix hasn't announced a specific premiere date yet, but since Single All the Way is a holiday movie, it's kind of a no-brainer that it will premiere in November or December 2021.

Single All the Way Cast

The lead role of Peter will be played by Michael Urie, who TV fans might recognize from shows like Ugly Betty and Younger. Philemon Chambers will play Peter's best friend Nick, and Luke MacFarlane will play the handsome trainer Peter is set up with by his mother.

Peter's mother will be played by none other than Kathy Najimy, and Jennifer Coolidge is also cast in the film in as Peter's aunt. Rounding out the cast is Barry Bostwick as Peter's dad and Jennifer Robertson in an undisclosed role.

Single All the Way Trailer

There's no first look at Single All the Way yet, but expect to get a glimpse later in 2021.

More like this
Is Netflix Making A 'To All The Boys' Spinoff Series About Kitty? Here's The Tea
By Rachel Varina
10 Rainy Day Movies To Watch On Netflix That Are Perfect To Pass The Time
By Kristen Perrone and Lexi Williams
'Selena: The Series' Part 2: Netflix Release Date, Trailer, Cast, & More News
By Dylan Kickham
Stay up to date