With 2020 just around the corner, I deem it the year we cancel all internet trolls. But, for now, sadly, they're still out in full force. Few celebrities escape the fire of public scrutiny, but even fewer have experienced it as intensely as Meghan Markle, Duchess of Sussex. Now, apparently, her estranged sister is feeling the heat as well. Samantha Markle says she's being cyber-bullied, which is not cool at all, but also super ironic.

You see, not only is Samantha a victim of cyber-bullying, but she's arguably a perpetrator of it as well. In addition to constantly dragging Meghan through the mud in the press and on Twitter (her account is actually suspended at the time of publication), she's also reportedly under investigation for cyberbullying Meghan and Prince Harry.

According to the Daily Mail, several countries including Canada, Sweden, and the UK have filed complaints claiming that Samantha has been writing "contentious" messages about the duke and duchess online, likely under a pseudonym. Samantha's team didn't respond to Elite Daily's request for comment.

So yes, it's ironic that she's speaking out and condemning cyberbullies. Nonetheless, no one should be tormented online (even if they themselves are guilty of doing it to others). Being the half-sister of one of the most famous public figures in the world, she likely sees an overwhelming amount of online attention.

In fact, when speaking with FOX 13, Samantha said the situation has gotten so bad that people are sharing her "private information, social security information, [and] medical records" online. She added that the "trolls" will literally "stop at nothing" when it comes to cyber-bullying her. Sam admits that some of the online trolls are relentless and bully her "around the clock," telling FOX,

There are also people who are mentally unstable who take it to an irrational level; threats and spending their time, around the clock, obsessing about me. We need to be adults and agree to disagree. Just because you don't like someone or what they have to say, it doesn’t mean you harass them...I don’t think it is right that they're allowed to do it anonymously behind an avatar.

It's a lot to take in, I know, but you can watch the video in full below. 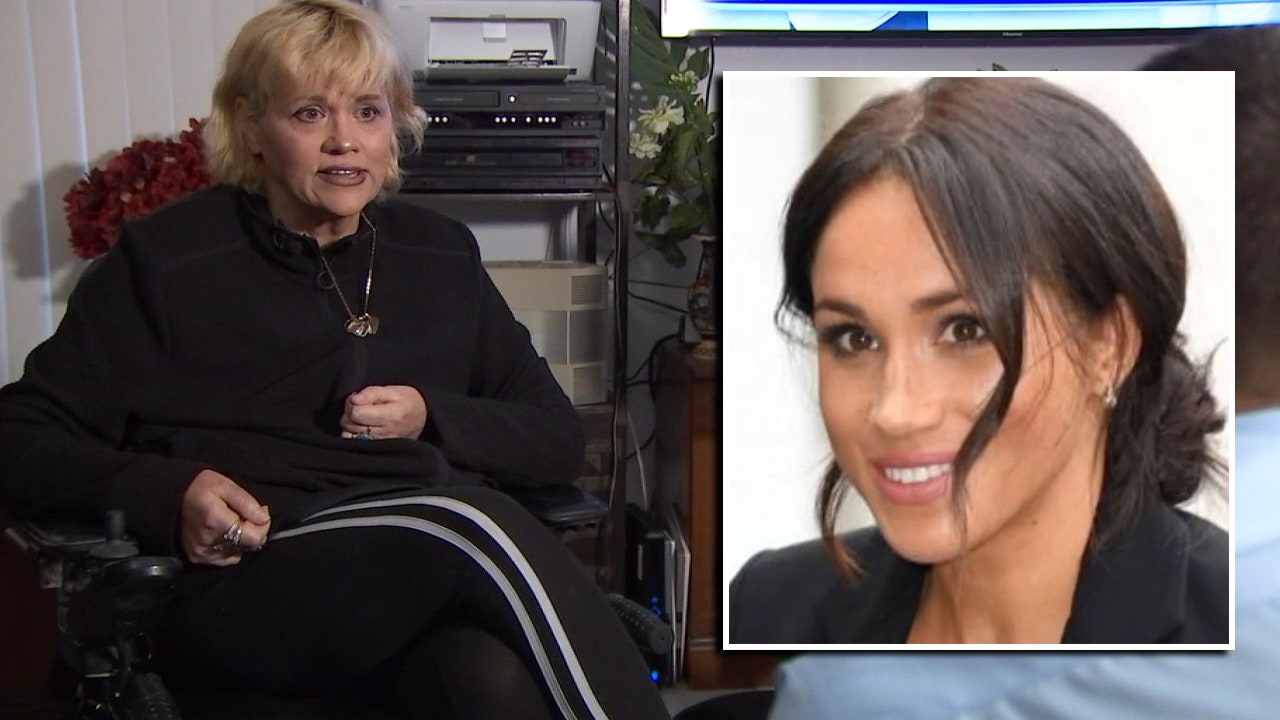 Thankfully, police are looking into the hateful messages. Samantha filed a criminal complaint with the Polk County, Florida, Sheriff's Office, and the investigation is still ongoing, according to FOX.

While it may be hard to sympathize with Sam seeing as her own past behavior could arguably be regarded as cyber-bullying, no one deserves to see mean messages slide into their DMs or mentions. Let's all just cross our fingers that Twitter trolls vanish from the face of the Earth so we can all have some peace, especially the Markles.

More like this
Kanye & Khloe Are Feuding Over His IG Posts About Kim & The Kids
By Chris Malone Méndez
OMG, Tyler Oakley Returned To YouTube After Nearly 2 Years
By Michele Mendez
How TikTok Changed Wheatus’ Relationship With “Teenage Dirtbag”
By Joseph Longo