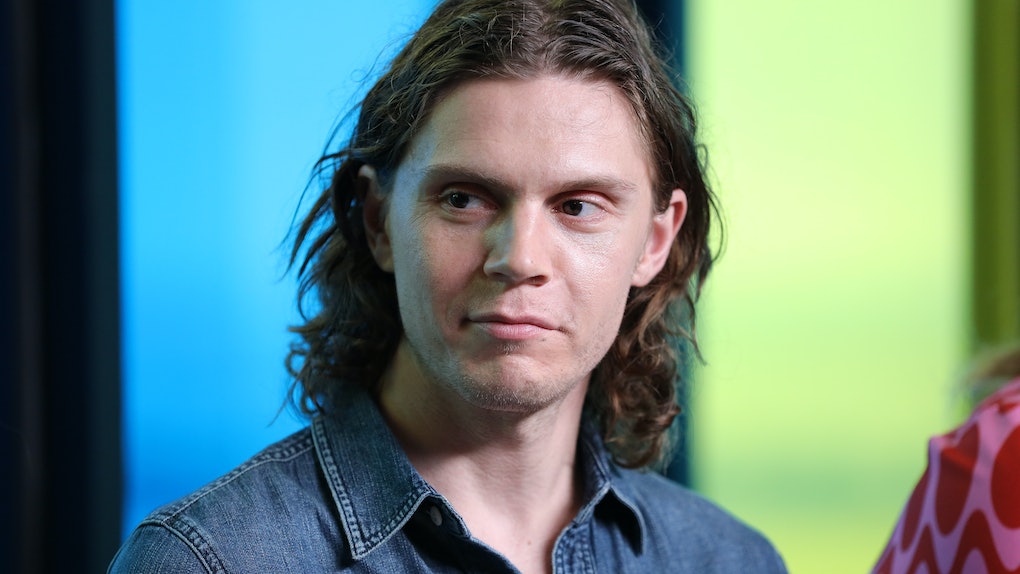 Ryan Murphy and Evan Peters are teaming up yet again for a new TV show... but this American horror story will be more rooted in fact than fiction. Peters will star in Murphy's upcoming Netflix series about the life of serial killer Jeffrey Dahmer, but it sounds like the show will be more nuanced than your average biopic. Here are all the details about Ryan Murphy's Monster, including info on its Netflix release date and cast:

The gruesome new series seems like a natural choice for Murphy and his frequent collaborator, Peters. Murphy has chronicled the lives notorious serial killers several times in his past projects, most notably in the Andrew Cunanan-focused second season of American Crime Story. Peters has played real serial killers in many seasons of Murphy's American Horror Story, including Charles Manson, Jim Jones, Marshall Applewhite, and David Koresh. In addition, he also played fictional killers in nearly every season.

According to Deadline, Monster will predominantly be told from the point of view of Dahmer's victims, with a large focus placed on the ineptitude of the Wisconsin police department and justice system that let him run free for so many years. The show will reportedly place an emphasis on Dahmer's white privilege, which he used to convince cops and judges to look the other way when he was convicted of petty crimes, leaving him free to commit horrific murders.

The show was only recently announced, and Murphy is a pretty busy guy with a ton of other shows in the works, so don't expect a release date anytime soon. Hopefully Monster will drop on Netflix sometime in 2022, but there's no indication of when it will come as of right now.

Peters isn't the only Murphy collaborator set to star in Monster. Niecy Nash, who starred in Murphy's campy killer series Scream Queens, will play a large part in Monster as Glenda Cleveland, Dahmer's neighbor who tried to alert the authorities about him.

Penelope Ann Miller and Richard Jenkins will play Dahmer's parents, Joyce and Lionel Dahmer, respectively. Shaun J. Brown will play a man named Tracy, who managed to escape Dahmer's attack and helped lead the police to arrest him in the end. Colin Ford is also cast in the show as a character named Chazz.

Since Monster is still early in development, fans will have to wait to get a first look at the show.