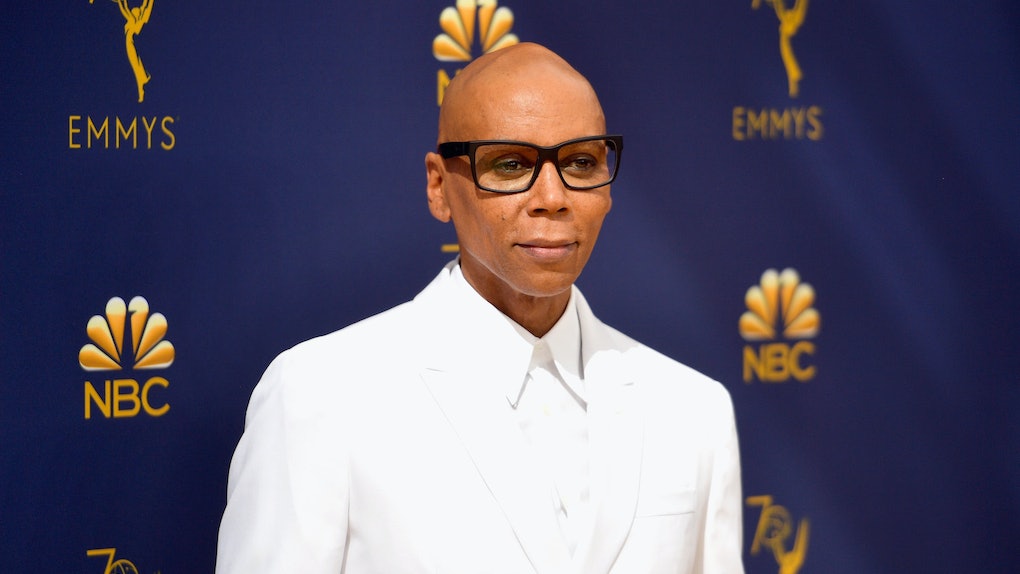 RuPaul Is Getting The Daytime Talk Show He Deserves, Starting This Summer

RuPaul's empowering words of inspiration have touched many a RuPaul's Drag Race contestant (and viewer) over the past decade, and now he is ready to inspire the masses like never before. The legendary drag queen is taking his charisma, uniqueness, nerve, and talent to daytime television with his very own talk show. That's right — RuPaul is getting his own daytime talk show, and it will premiere in just a couple of months.

As is the style with most daytime talk shows, RuPaul's new show will simply be called RuPaul. The talk show will air on select Fox-owned local stations, including WNYW FOX 5 in New York and KTTV FOX 11 in Los Angeles, every weekday — other stations and air times will be announced in the coming weeks. RuPaul will premiere on Monday, June 10, and be given a test run of three weeks. After the three weeks are up, Fox will decide whether to give RuPaul a national rollout or not.

RuPaul's Drag Race fans are all well aware that a daytime talk show feels like the perfect fit for RuPaul. The legendary drag queen has become a font of inspirational self-love maxims and harsh but necessary truths on the competition series since it first premiered in 2009. His oft-repeated mottos of "Everybody say love" and "If you can't love yourself, then how in the hell are you going to love somebody else" almost feel like they were made for daytime television.

In a press release, RuPaul is described as the Drag Race host's "modern take on the talk show format," and it will include him conducting celebrity interviews, commenting on current events and pop culture, and providing beauty and makeup tips. RuPaul provided a statement addressing his goal with hosting this new show:

Now more than ever before we need a global voice that will help everyday people navigate this unique time in history. Not only do I want to be a part of that conversation, I want to help facilitate it.

This will actually not be the first time that RuPaul has hosted his own talk show. He has previously hosted the variety/talk show The RuPaul Show with his close friend Michelle Visage, which aired 100 episodes on VH1 from 1996 to 1998. Since then, RuPaul has gained a resurgence in fame as the host of the competition series RuPaul's Drag Race, which won him three Emmys for Outstanding Host for a Reality or Reality-Competition Program over the last three years.

In addition to this new daytime talk show, RuPaul will also continue hosting RuPaul's Drag Race as well as the newly announced RuPaul's Drag Race: UK. He is also a judge on the CBS talent competition The World's Best. He has taken some notable acting roles recently also, such as recurring in Girlboss, Grace and Frankie, and Broad City. Next up, he is co-creating and starring in the new Netflix comedy series AJ and the Queen, and Hulu is developing a documentary about his life.

To catch the premiere of RuPaul, tune into your local Fox station on June 10.