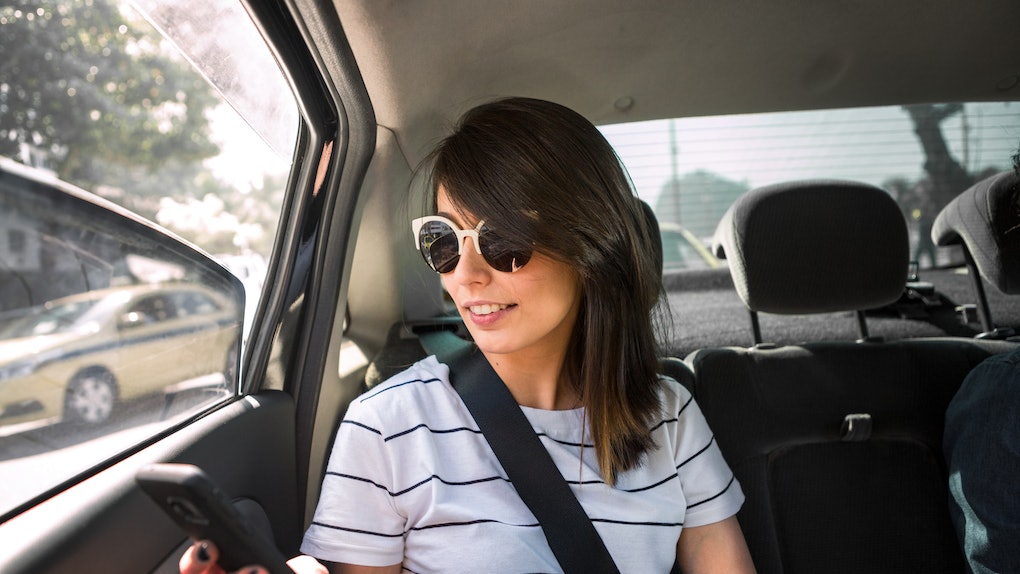 Meeting up with friends is one of the best parts of the holiday season. You get to reconnect with pals you haven't seen in a while as you reminisce about the old times and catch up on the new. As you get older, orchestrating such get-togethers can become increasingly difficult since adulthood usually sees friends moving away and living further from one another than they'd like. Well, you can stop worrying so much about the logistics of getting together now that requesting Uber rides for your friends is an option in the app's new update.

There's no doubt that the advent of Uber itself made getting places a lot easier. The convenience of securing a ride to dinner or a night out right from an app on your smartphone is something to which most people have become accustomed. While many people use Uber quite often, you've likely run into the problem of one of your pals not having the app (or mom and dad are still rocking flip phones), and that can cause some transportation snafus.

According to Mashable, you can now make sure that all of your best pals and loved ones (even the Uber-less ones) make it to the holiday meet-up. In an update released on Monday, Nov. 20, the company will allow riders with an Uber account to request rides for their friends and family who don't have the app.

Seriously, the person for whom you're requesting a ride doesn't even need to have a smartphone for it to work. All you have to do is choose the contact from your phone who needs the Uber ride, provide the rider's location for the Uber driver, and then request the car on their behalf. The driver will also have the rider's name and phone number to make sure they are picking up the right person — you don't want the wrong Aunt Betty showing up to Thanksgiving.

If you are worried about mistakes (like picking up the wrong person) happening while using this new feature, you can rest easy knowing that it's actually not that new at all. In fact, according to Mashable, this feature is already widely-used in marketplaces such as Brazil, where smartphones aren't as commonplace as they are in places like the United States.

Can you imagine how much easier this will make all of the holiday gatherings this season? Just think about how grateful the latest couple with a new baby in your crew will be when the Uber you called for them shows up to bring them to your college reunion dinner — they probably have a little more to worry about than making sure they've updated their credit card in the Uber app.

Uber appears to be all about making things easier this holiday season. The app recently announced that you can get a set upfront fare when you use Uber's Scheduled Rides feature. The catch is that you need to schedule the ride at least 60 minutes before you need to depart. Hey, an opportunity to forgo Uber Surge Pricing is as good a reason as any to ditch your procrastination.

If the season of giving has you feeling particularly generous, you can also take advantage of Uber's new in-app gifting, which means you can buy Uber credits for your friends right there within the app. Now, I'm not sure if you can make it anonymous, but I'm sure your pals with be OK with you blowing your Secret Santa cover when they're getting Uber credits in return.

As you prepare for Thanksgiving this week and the holidays to come, you can take some of the pressure off by using these new Uber features. Getting rid of headaches caused by trying to figure out travel logistics is sure to make the season a little holly-jollier.