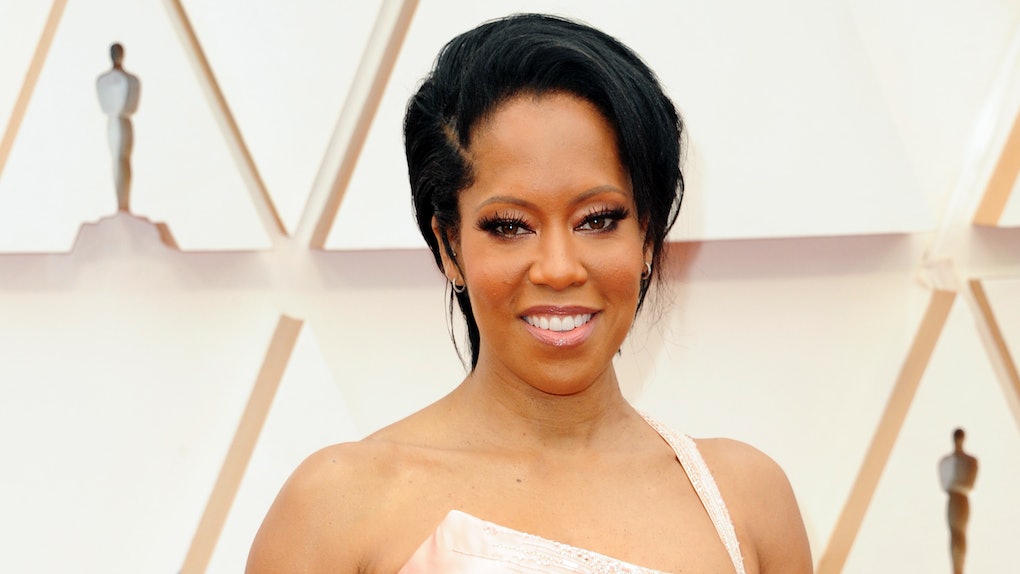 The nostalgia for early TV series was already running high even before the new decade. Jimmy Kimmel created a rating hits with Live in Front of a Studio Audience series, in which modern-day actors recreated classic sitcom episodes. Kimmel pulled from the Norman Lear catalog of All In The Family, The Jeffersons, and Good Times, but the casting stayed true to the originals without gender or race flipping. Now, Tracee Ellis Ross is preparing to do him one better. Regina King and Tracee Ellis Ross' Golden Girls Zoom special will offer a brand new take on the beloved foursome, but starring Black women.

The original The Golden Girls ran seven seasons, from the mid-1980s to the early 1990s. Starring Beatrice Arthur, Betty White, Rue McClanahan, and Estelle Getty, it featured four women over the age of 50 (three widows and one divorced woman), who shared a house in Miami. The place technically belonged to Blanche (McClanahan), who rented out to Rose (White) and Dorothy (Arthur). But Dorothy was the ensemble's defacto leader and moved in her mother Sophia (Getty) after Sophia's retirement home burned down.

Today, The Golden Girls is considered one of the most treasured sitcoms in history. (Star Betty White, who is now 98, is likewise considered a national treasure.) The story of four very different women and their tightly-bonded friendship still resonates across generations.

If there were ever a perfect series for this sort of revival treatment, The Golden Girls is it, and that's a fact Ross and King have recognized. Moreover, rather than attempt to fight TV executives into recognizing this obvious notion, they're taking it directly to the masses via Zoom.

When you press play on Ross' Instagram announcement of the new project, it flips to a version of the famous Golden Girls poster with the show's new stars: Ross, King, Alfre Woodard, and Sanaa Latha.

Assuming the new pic is keeping the same characters in the same places, King is playing Dorothy, Ross takes Betty White's role of the innocent Rose, Latha is Southern Belle Blanche, and Woodard is sharp-tongued Sophia. Gina Prince-Bythewood (The Old Guard) will direct, though the announcement has not said if this is new material or the actors will reenact an episode from the original run, a la Live in Front of a Studio Audience.

Further, since this is a Zoom-sponsored event, it's also for a good cause. Lena Waithe will play host while the special spotlights the civil rights organization Color of Change. Fans will have to register ahead of time to watch, but the event is free.