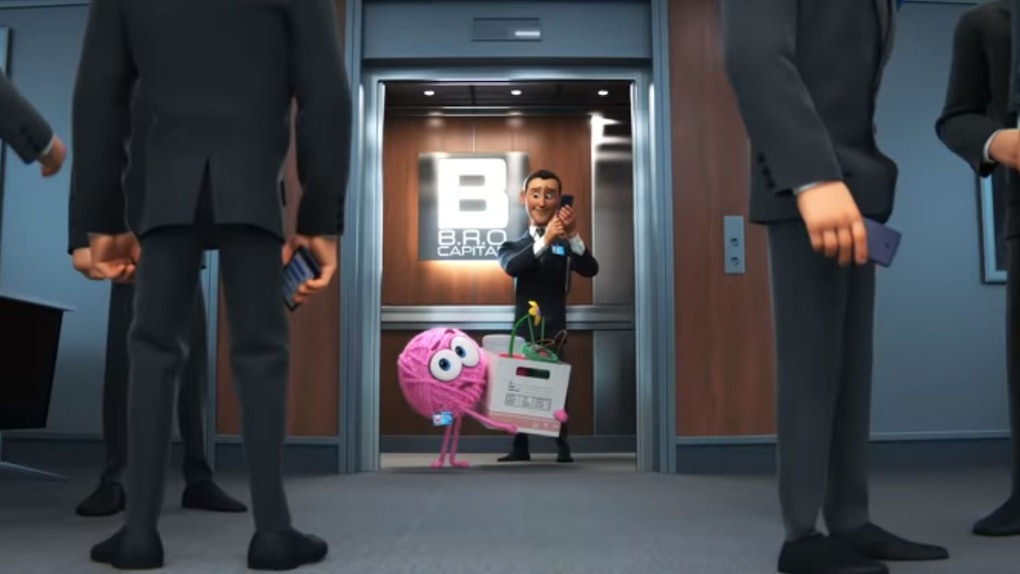 Pixar's SparkShorts Will Be Your New YouTube Obsession, So Prepare For Cuteness Overload

Pixar's The Incredibles 2 was one of the highlights of last summer, but for my money, the most memorable part of the film wasn't the story of Mr. Incredible and family. It was the Pixar short that preceded it, Bao. Pixar's shorts have always been a highlight of all their big screen films. Now, the company is taking them out of the theaters to create more of them a year for audience consumption on YouTube. The first of Pixar's SparkShorts, entitled Purl, shows why this project is essential, and how it can expand Pixar's audience.

In announcing the SparkShorts program, Jim Morris, president of Pixar Animation Studios, said the opportunity to produce Pixar shorts independently of the theatrical releases would give more artists a chance at creating them.

According to io9, Morris said the following in a press release:

The SparkShorts program is designed to discover new storytellers, explore new storytelling techniques, and experiment with new production workflows. These films are unlike anything we’ve ever done at Pixar, providing an opportunity to unlock the potential of individual artists and their inventive filmmaking approaches on a smaller scale than our normal fare.

Check out their first release, Purl. It's about 8 minutes of your time, but it is worth it.

One of the reasons Bao resonated with audiences is it told a different kind of story than most Pixar shorts, the majority of which have been written and directed by white men. Bao was an immigrant's family story as food parable, with the Bao dumpling representing the second-generation American son.

Purl is another step in the direction of diverse storytelling. Even before the ball of yarn gets on the elevator for her first day, the story is recognizable to any woman who has found herself in an office dominated by men. It tells a story from a female perspective of how it feels to fight to both be accepted and to be able to start sending the ladder down to create a diverse workplace.

The vice president of development for Pixar, Lindsey Collins, said bringing in these new perspectives and voices is the point of the project.

Diversity and inclusion are at the heart of SparkShorts. The program was created to provide opportunities to a wide array of artists—each with something unique to say.

SparkShorts also gives the writers and creators at Pixar a chance to work on stories with more mature themes. Since, up until now, Pixar shorts have always debuted in front of movies aimed towards kids, the short films have had to work on multiple levels. They have to be entertaining and funny for kids while having a deeper meaning for adults. Purl is noticeably less aimed towards younger viewers and more for a post-college grad crowd who recognize the work culture shorthand motifs.

Purl is only the beginning of the project, which has several more shorts prepped in the pipeline for release, one a week. Smash and Grab will premiere on Monday, Feb. 11, followed by Kitbull on Feb. 18, both of which will debut on the Disney-Pixar YouTube channel.