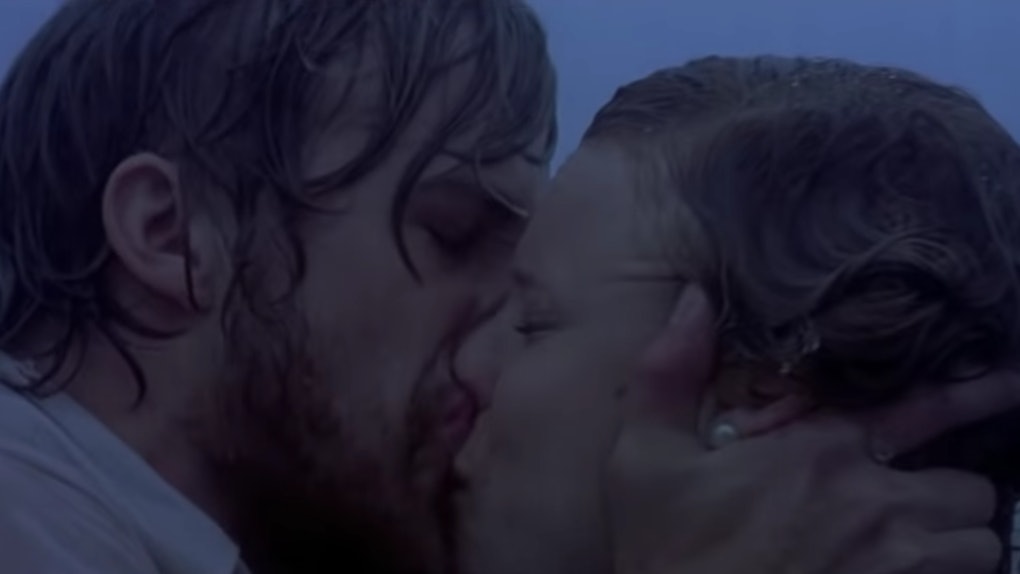 When fans of The Notebook settled in to watch the classic romance movie on Netflix UK recently, they found themselves crying at the ending... but not for the right reasons. The heartfelt 2004 movie is a real tearjerker, and it famously ends with its main couple, Noah and Allie, peacefully dying in each other's arms. Unfortunately, that's not what Netflix UK provided. In the Netflix UK edit of the film, instead of depicting an elderly Noah and Allie in bed, it cuts to a shot of a flock of birds flying over a lake. Sure, the lake is meaningful since it provides the backdrop for Noah and Allie's memorable kiss (and one of the most memorable kisses in movie history). But, that is still not the heart-wrenching ending fans of The Notebook signed up for. Netflix UK's tweet about The Notebook attempts to provide an explanation for the changed ending, saying that Netflix didn't make the edit themselves.

Apparently another version of the movie exists, and that's the one that were given access to stream. But fans were still left questioning why they've been denied the tears they thought the movie would provide.

Netflix UK says they're getting to the bottom of the situation, but in the meantime, fans were pretty upset.

While most fans felt betrayed by the alternate ending, other fans were more intrigued by the notion that Netflix might have the ability to offer different versions of the same title.

Netflix recently had success with its "choose-your-own-adventure" style movie Bandersnatch. So it's not totally out of the question that they might provide more pieces of content that allow the audience to see different versions of the same story. But, fans of The Notebook were not prepared to see a different ending this time around.

The Notebook is based on the 1996 book of the same name by Nicholas Sparks, and Sparks recently weighed in on the alternate ending controversy in an appearance on TODAY. He said:

I didn’t know it was coming. So, I find out about this the same way everyone else does and they think, ‘hmm.’ For me, it’s an opinion thing, it’s a different ending, you are definitely going to have an opinion on it one way or another.

The Notebook is coming to Netflix in the U.S. on March 1, but American fans need not worry. Netflix has already tweeted confirmation that when the movie premieres on March 1, fans will see the original in all its weep-worthy glory.

The Notebook helped catapult the careers of its stars Ryan Gosling and Rachel McAdams when it came out 15 years ago. It also very quickly became a romance movie stalwart. When it premieres on Netflix on March 1, there are sure to be plenty of teary-eyed fans watching – as long as they get to see the movie in its original form.