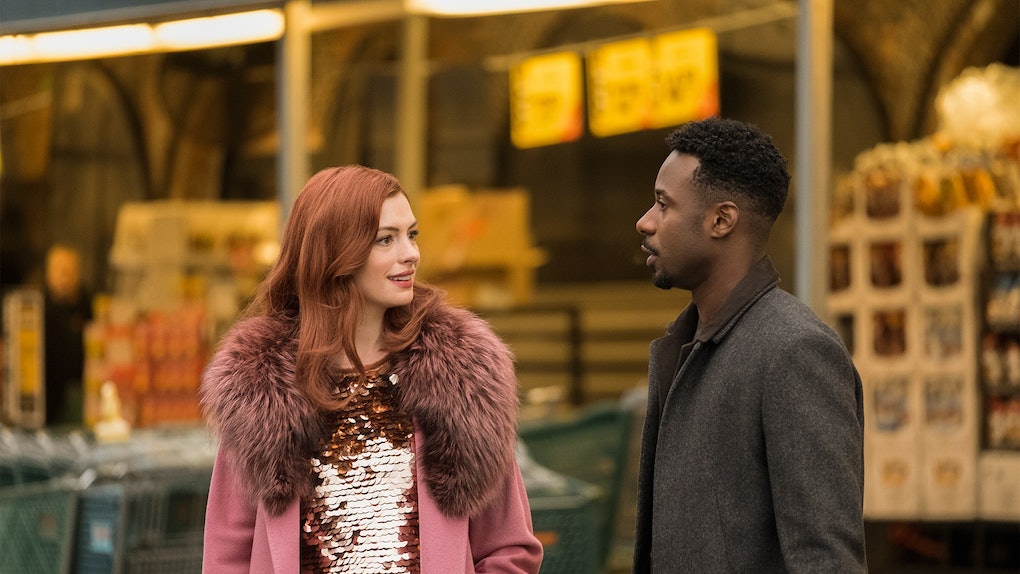 Modern Love fans, get ready to fall in love all over again. When the Amazon anthology series premiered in 2019, viewers were captivated by its emotional stories about all kinds of love. Now, you can look forward to feeling all the feels once more, since Modern Love is returning for Season 2 on Amazon.

The show is based on The New York Times' popular column of the same name about "relationships, feelings, betrayals, and revelations." Each episode of Modern Love is based on a memorable column entry, using an all-star cast to recount real-life love stories. The Emmy-nominated first season featured stars like Anne Hathaway, Dev Patel, and Fleabag's Hot Priest himself, Andrew Scott.

Modern Love Season 2 was first announced back in October 2019, just a week after it debuted on Amazon. Now, the series is finally coming back, so viewers can indulge in their hopeless romantic side with a slew of brand-new episodes.

"We're so excited to bring a second season of this series to life and give an opportunity to really shine a light on what matters most," showrunner John Carney told Deadline. "With so much uncertainty in our current world, these stories bring truth and love to people everywhere, and I'm so appreciative to be a part of making that happen."

Here's what we know about Season 2 so far:

Since this is an anthology series made up of standalone stories, Season 2 will introduce an entirely new cast. Among the new Modern Love stars are Game of Thrones' Kit Harington, Judas and the Black Messiah's Dominique Fishback, The Politician's Lucy Boynton, and True Blood's Anna Paquin, just to name a few.

While an exact release date for Season 2 hasn't been announced yet, viewers do know filming has already wrapped. With that in mind, expect new episodes to arrive on Amazon sometime in 2021.

No Modern Love Season 2 trailer has been released just yet. However, check this space for more updates about the new season as they arrive.