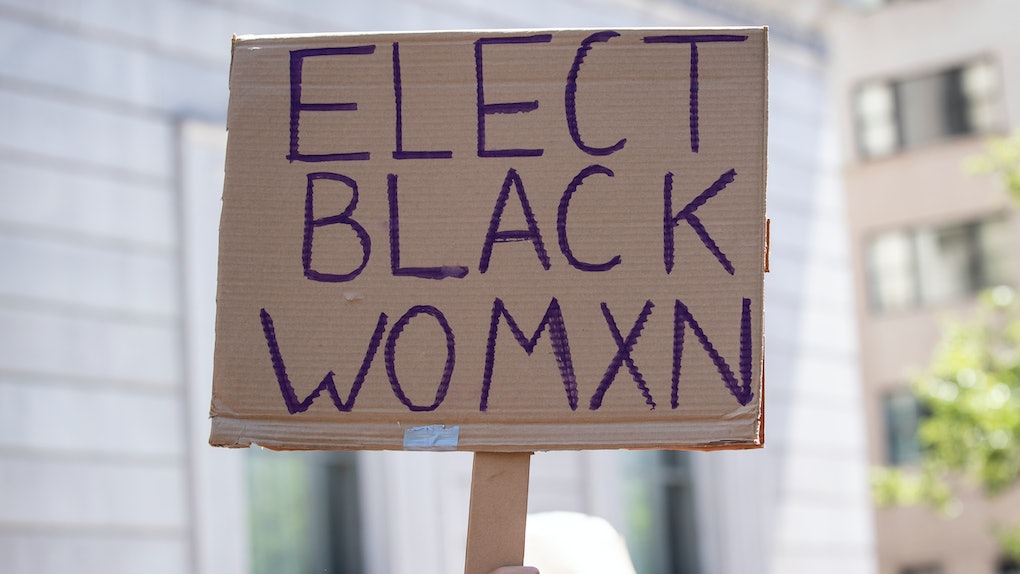 As America anxiously awaits the final results for the 2020 presidential election, progressives within the overwhelmingly red state of Oklahoma are relishing a big win. People all over the country are cheering on an additional victory for the LGBTQ+ community, especially in a state that's known for its stringent right-wing stances on a number of political issues. After a historic triumph in the state's 88th House district, Mauree Turner will be the first non-binary state legislator ever, and it's definitely something to celebrate.

Earlier this year on Jun. 30, Turner defeated Democratic incumbent Jason Dunnington in the Democratic primary for Oklahoma's 88th district in the House of Representatives. On Nov. 3, they also soundly defeated Republican candidate, Kelly Barlean, by an overwhelming 43% margin. As a queer, Black Muslim who dons a hijab and unapologetically asserts their identity, Turner succeeded in making their mark on history by becoming the country's first openly non-binary person ever elected as a state lawmaker. Turner's win also makes them Oklahoma's first practicing Muslim on the state legislator, as well as the state's highest-ranking genderqueer political official — a monumental marker for the largely conservative territory.

Annise Parker, president and CEO for the LGBTQ Victory Fund, released a statement praising Turner for their success. “Of all the states to achieve a milestone political moment for non-binary people, few would have thought it would be Oklahoma, where there are so few LGBTQ elected officials," Parker said. She then went on to explain how Mauree ran a tireless campaign that focused on the district's most high-priority issues, while being open and authentic about their non-binary identity. "Mauree is now a trailblazer for non-binary people," Parker added. "Their courage to run openly will inspire more non-binary people to pursue careers in elected office."

In a set of Nov. 5 tweets, Turner proudly claimed their identity and emphasized how adequate representation in America's governing systems is critical for the well-being of queer communities of color — communities that have been subject to discrimination and marginalization throughout history. "The nation is changing," Turner wrote. "You shouldn't have to have a degree to have health care or a well paying job. You shouldn't have to work yourself into an early grave just to survive. We know that and we're hear to change that. We're here to build an America that works for everyone," they added.