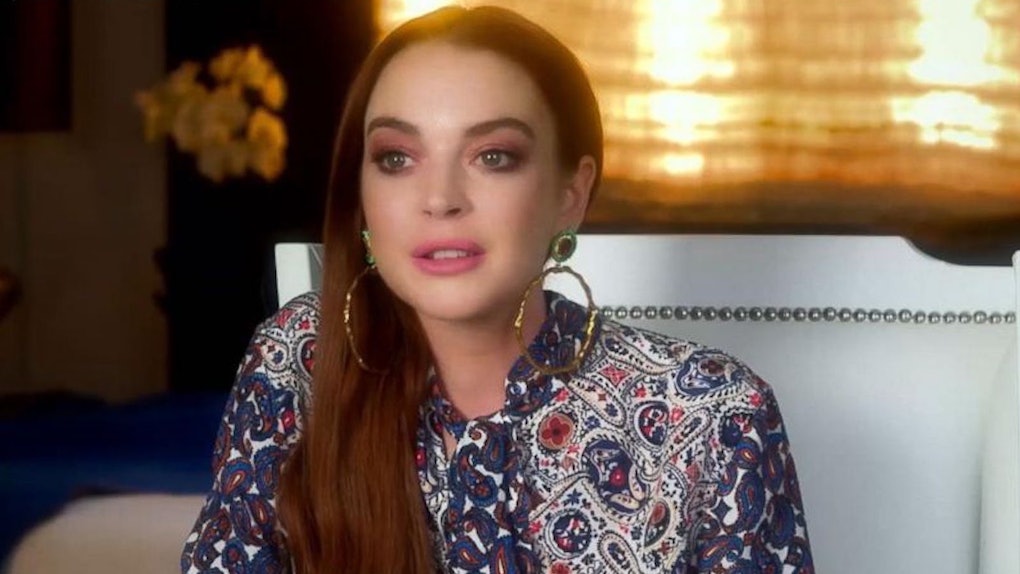 'Lindsay Lohan's Beach Club' Has Been Cancelled & The Club Reportedly Shut Down, Too

It looks like we won't be partying in Mykonos with Lindsay Lohan again this summer. After debuting at the beginning of 2019, Lohan's MTV reality show is coming to a swift end after just one season, Page Six reported. And not only has Lindsay Lohan's Beach Club been cancelled, but it also sounds like Lohan's club that served as the setting for the show has closed down as well.

Lindsay Lohan's Beach Club premiered on MTV a week into 2019. Billed as Lindsay Lohan's long-awaited return to as a pop culture fixture after years of living privately in Dubai, the series centered on Lohan's beachside club in Mykonos, Greece and the American staff that she hired to work there. According to Page Six's sources, the series has been cancelled due to a lack of drama involving Lohan: "They wanted 'breakdowns.' That's not where [Lohan] is at with her life anymore. Their personal business doesn't need to be aired on television; it's already in the papers anyway."

True to that statement, one of the biggest critiques the show received was that Lindsay Lohan was not really shown to be the focus of the series. Lohan would pop up to scold or give pep talks to her employees every so often, but for the most part, Lindsay Lohan's Beach Club was actually about the bartenders who Lohan hired to work for her. It was a model that worked for Lisa Vanderpump's spinoff series Vanderpump Rules, but not so much for Lohan, apparently.

Another reason that it looks like Lindsay Lohan's Beach Club is coming to an abrupt end is that the actual beach club may not even be open anymore. Page Six shared various reports of potential visitors to the Mykonos beach club being told that the resort will not be opening this summer, and one recent visitor even claimed that the club was deserted and the Lohan sign had been torn down. The Mykonos club is one of three Grecian clubs that Lohan owns — she also has a nightclub in Athens and another beach club in Rhodes.

Although the first season of Lindsay Lohan's Beach Club suffered in ratings, there was reportedly still a renewal plan for a second season that would have shaken things up by bringing in Lindsay's mom Dina and her sister Ali, but apparently that plan has fallen through and now Lohan's reps have confirmed to Page Six that Lohan will not be doing a second season of her show.

While Lindsay Lohan's Beach Club may be over, it does not mean that Lindsay Lohan's comeback is done yet. Lohan has recently been teasing that she is working on her third studio album, which would be her first music release in nearly 15 years, since the 2005 release of her album A Little More Personal (Raw). She also recently returned to acting in the second season of the British comedy Sick Note. Fans will just have to look for Lindsay Lohan elsewhere now, since they will no longer find her at her beach club.