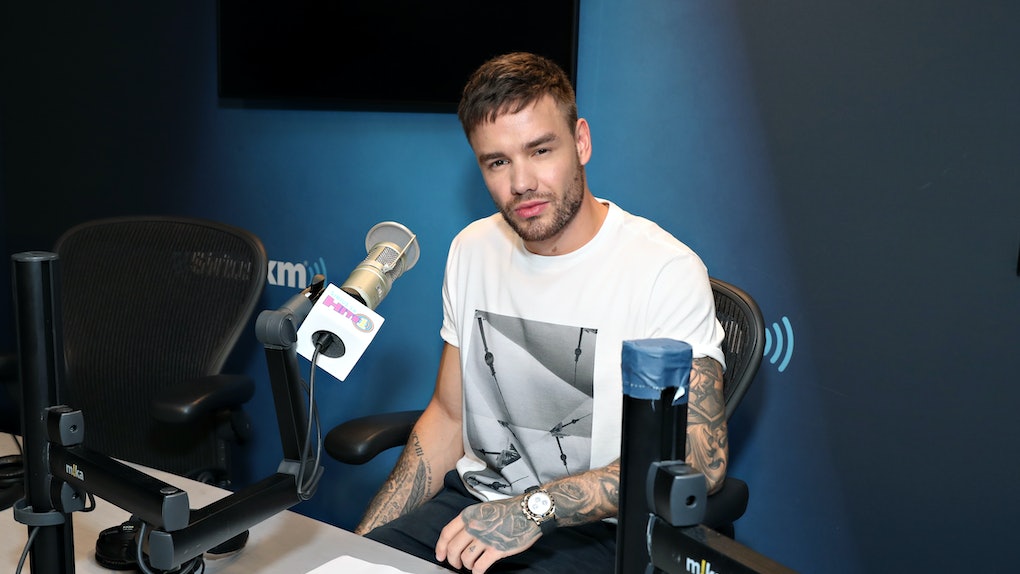 Twitter is not happy with a certain former member of One Direction. With the release of his new debut solo album, LP1, Liam Payne's "Both Ways" song lyrics are sparking some serious backlash on Twitter. TBH, there are some people who are saying that this was clearly a ticking time bomb and Payne has been making questionable comments for some time. Whether you saw it coming or not, you might have noticed that #LiamPayneIsOverParty was trending on Twitter, so here is why that happened.

Payne's last release was a solo EP in 2018 titled, First Time. Many fans who were looking forward to Payne's first full-length solo release, but a certain track on his new album is raising eyebrows.

Let's be honest, these lyrics from Payne's song, "Both Ways," are sparking outrage for a good reason. By the title alone, you might be able to guess that it's going to go downhill from there. Over-sexualized, and some fans are calling it "fetishizing," Payne's lyrics drop a bomb in more than one way.

The first lyrics in the song already let the listener know that Payne's suggesting his girlfriend may be bisexual:

My girl, she like it both ways / She like the way it all taste / Couple more, we'll call it foreplay / No, no, I don't discriminate

From the intro lyrics alone, the LGBTQ+ community and others who found the lyrics outrageous began trashing Payne on Twitter, calling him an "objectifier" and a "fetishizer," and the song not only "disgusting" and "cringeworthy," but wrong on so many levels.

This is especially troubling and it brings back to surface other comments from Payne that were deemed as less-than-supportive toward the LGBTQ+ community. For example, Payne has said things about his former bandmate Harry Styles that were rather demeaning. In an interview with Capital FM Big Top 40 radio show back in 2017, Payne said he wouldn't want Styles to babysit his son. But his reasoning behind it was a bit unusual. Payne stated that he "couldn't rely on Harry 'cos I feel like my child would come out dressed in something that I just wouldn't understand." Clearly a slam to Styles' way of dressing and his androgynous look. Initially, some fans wrote this one off as a joke, but in light of these questionable lyrics, it's more difficult to pass off as merely a joke.

Regardless of how you feel about "cancel culture" and calling a celebrity "over" on Twitter, it's safe to say that the lyrics of "Both Ways" are not going to sit well with most listeners for more than one reason.

More like this
Britney Spears Fans' Tweets Reclaiming Justin Timberlake's May Meme Offer Alternatives
By Cianna Garrison
What New Music Is Dropping In May 2021? BTS, Olivia Rodrigo, & More Will Heat Up The Summer
By Sydney N. Sweeney
These Tweets Comparing Billie Eilish's 'Happier Than Ever' & Ariana Grande's 'Sweetener' Covers Are A Lot
By Sydney N. Sweeney
Stay up to date