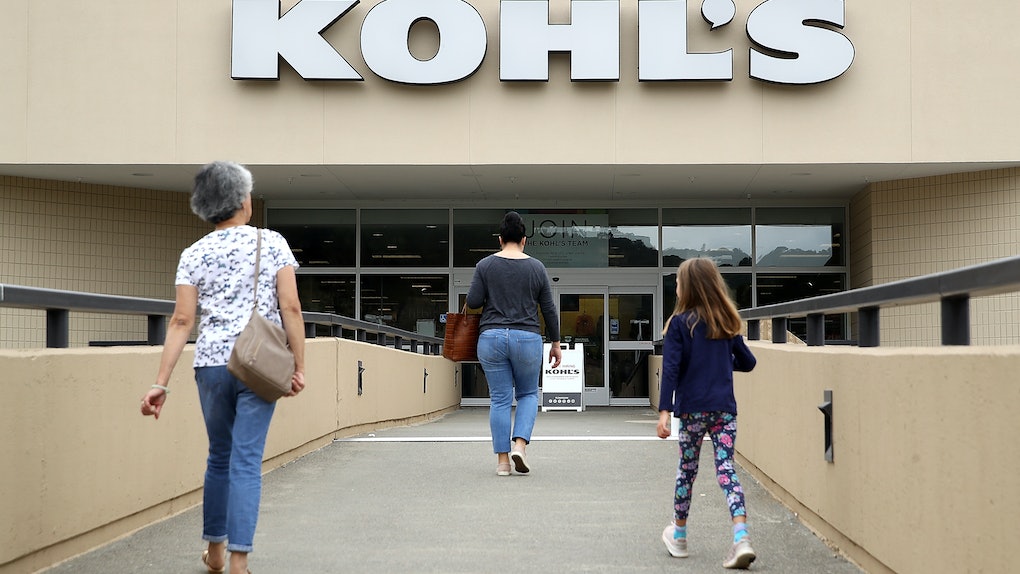 You will conquer Black Friday this year. You will score all the savings, check every name off your shopping list, and you won't even have to leave home to get it done. Heck, you can even finish it all before Thanksgiving. One look at Kohl's Black Friday 2019 deals, and you'll discover exactly how you can make that happen.

Before you could even finish polishing off the leftover Halloween candy, Kohl's jumped right into the holiday season. The department store revealed its Black Friday ad on Friday, Nov. 1. With it, the company also announced some super early deals for its customers. Dubbing it Black Friday: Unlocked, Kohl's revealed shoppers can score Black Friday deals on over 100 items from Nov. 1 through Nov. 3.

But the really good deals are probably all reserved for actual Black Friday, right? LOL, nope. The pre-Black Friday deals are not only discounted in their own right, but you can also score 20% off select items through Nov. 6. Whether you're shopping for the friends and family on your list or for yourself (or both), you have plenty to choose from.

Even though the early deals are pretty clutch for anyone trying to get a jump on holiday shopping, Kohl's is also offering some traditional Black Friday deals. But even the OG Black Friday deals have an early start time. According to the official Black Friday ad, the deals start online at Kohls.com on Monday, Nov. 25 at 12:01 a.m. CT. The in-store deals begin on Thanksgiving, Thursday, Nov. 28 at 5 p.m. local time. As for the door busters, you can score them online as of 12:01 a.m. CT and at 5 p.m. local time in stores on Nov. 28.

With significant savings on clothes, electronics, home goods, and more, Black Friday looks to be a pretty good bargain day for holiday shoppers at Kohl's. Some notable deals include:

As for the pre-Black Friday deals Nov. 1-3, you're looking at steals like:

You already know to prep yourself for Kohl's Black Friday deals that will be online as of Monday, Nov. 25, but you'll actually want to keep an eye on the website through Wednesday, Nov. 27. According to the company, there will be daily, limited-time flash deals exclusively online during that time. Kohl's Black Friday motto should really be "another day, another deal," because it really seems like there is no end to the savings.

This article was originally published on November 1, 2019