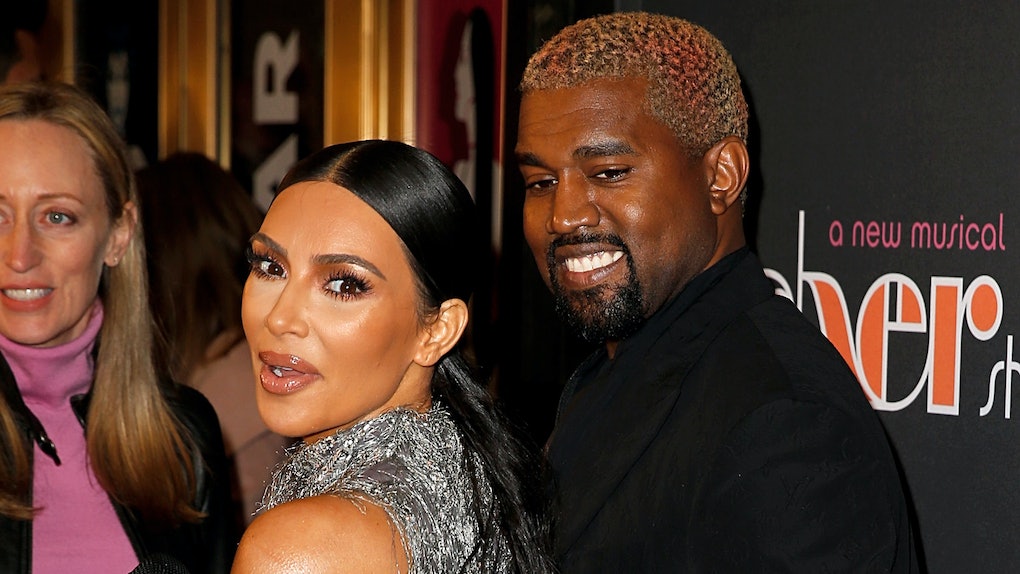 With the next episode of Keeping Up with the Kardashians set to air on Sunday, April 7, fans can expect to get an inside glimpse at the Kardashian West family's discussion about leaving LA for Chicago in just a few hours. Airing the week after an episode where the "Flashing Lights" hitmaker brought Kim Kardashian and their daughter North on a tour of his hometown, the new KUWTK teaser shows Kim and Kanye talking about moving to Chicago and the motive behind doing so. In the brief clip, West shares his main reason for wanting to relocate to the Windy City in a banter-filled exchange with Kim, and it's unsurprisingly peak Kanye.

On Sunday, April 7, Khloé Kardashian took to her Instagram Story to tease several storylines for that evening's episode of KUWTK. This week, it looks like fans will be keeping up with some Kourtney and Scott drama surrounding an upcoming family trip. One clip shows Disick, who's been banned from family trips since bringing a random girl to the family's Costa Rica getaway in 2017, acting incredulous when Kourtney tells him she doesn't want to give him "mixed messages."

Two separate clips focus on the bombshell revelation that West is seriously thinking about moving to Chicago, and his wife is clearly less than pleased about this.

"Ye is thinking of moving to Chicago," Kim can be heard saying in a voiceover. In a separate conversation with Disick, who at first seems skeptical that West is actually serious about moving, Kardashian reiterates, "I think he's thinking of uprooting the family. I'm freaking out."

"I'm trying the best that I can to be there for everyone, but sometimes I just need a minute," she continues. "I don't think I have much more to give."

Rather than leaving viewers on that ominous note, Khloé Kardashian also included a second clip that shows the couple sharing a more lighthearted conversation about West's reasons for wanting to move.

West, who's laying down on a couch, jokes to Kim:

Kardashian teases back, "No, they're like 'Kim! Woooo! Kim! Oh my god, it's Kim Kardashian!'"

Jokes aside, West has been open about wanting to move back to his hometown for a while. Back in September, he announced to a group of Chicago high schoolers, "I’ve got to let you all know that I’m moving back to Chicago, and I'm never leaving again." Elite Daily previously reached out to Kardashian's and West's team for comment on West's comments, but did not hear back.

At the time, a People report cited an insider who claimed that Kardashian wasn't too worried about Ye's announcement. The source said, "Kanye has a tendency though to change his mind quickly, so [Kim] is just going along with his plans because it makes him happy. Next week, something else might make him happier."

Considering that the Kardashian-West family has their fourth baby on the way and it's hard to imagine Kim and co. outside of Calabasas, I'm guessing that the likelihood of them moving to Chicago is slim. Still, you can watch it all play out when Keeping Up with the Kardashians airs tonight on E!