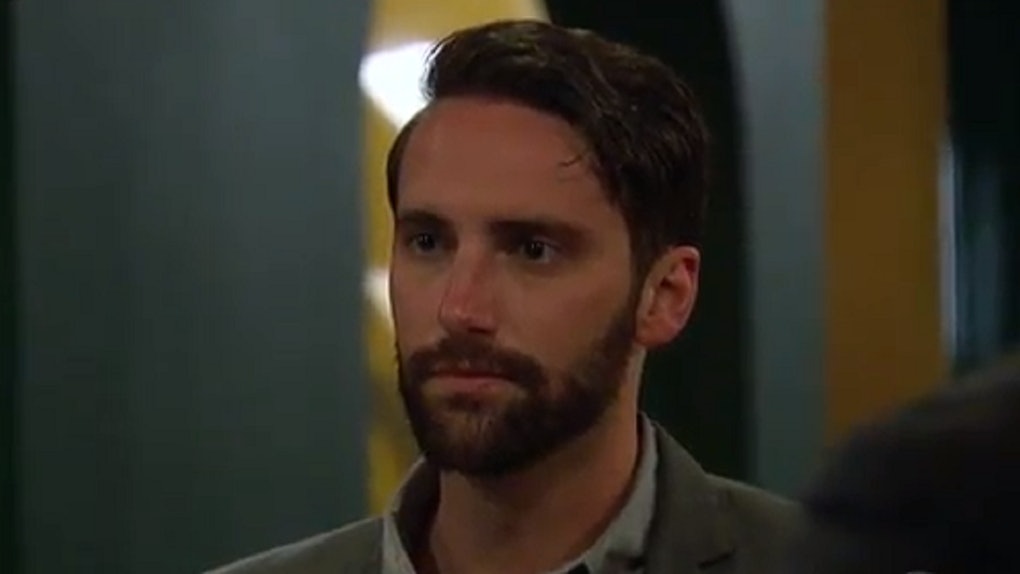 Bachelorette contestants resort to drastic measures for attention from a lead, and if their antics verge into silly territory, Bachelor Nation will lap up the entertainment. Hannah Brown's Bachelorette season took a quick turn into the ridiculous on May 20's episode when rapping standout Cam used a special snack to his advantage. Kevin's reaction to Cam crashing his time on The Bachelorette involved a tossing of chicken nuggets that no one expected, but Cam didn't let that kill his mood.

Only two episodes into Season 15, 30-year-old Cam is already one of the more memorable men on The Bachelorette. During Colton Underwood's "After the Final Rose" special, he was one of five men Hannah met ahead of her season's official start, winning her first rose thanks to his rapping skills. He then rapped for his limo exit during the season premiere, telling the other men he lived by the philosophy of ABC, or "always be Cam" (although I'm sure the ABC network loves the subtle promotion when Cam says this).

Definitely full of confidence after his smooth start to the season, Cam put on his game face as dates began on Episode 2. After spending his free time crafting freestyle raps about Hannah, Cam learned he didn't have a date that week. This prompted him to crash the after party of a group date, bringing flowers for Hannah and understandably upsetting the men on the date.

Cam's life mantra might've proven him wrong this time around, because after chatting with Hannah, Tyler C., Garrett, and Kevin confronted him about stealing time away from the other men. Was "ABC" worth it in this case, Cam?

As if that bold gesture wasn't enough, he then snuck back into Hannah's good graces during the cocktail party at the mansion. Crashing the Bachelorette's time with Kevin, Cam said, "I've actually got something planned for all three of us," turning the moment into an unexpected two-on-one date.

He ushered them to a makeshift picnic spot, where he presented Hannah with chicken nuggets and condiments, asking, "Will you accept this honey mustard?"

While the snack delighted Hannah (girl, same), Kevin wasn't pleased about Cam interrupting his time. "Yes, it is a competition at the end of the day," he told cameras. "But what he was doing was control-freakish and weird."

With the men already on their guard from Cam inviting himself to the group date, Kevin called him out for acting so ridiculously and chucked the remaining nuggets at Cam. Who knew that The Bachelorette would someday lead to one grown man tossing chicken nuggets at another in the chillest way possible?

The men may have made it clear that Cam isn't a fair player, but it looks like the sales manager isn't letting that ruin his vibes. He was remarkably unfazed by the chicken attack, which fizzled out as soon as that last bird flew the coop.