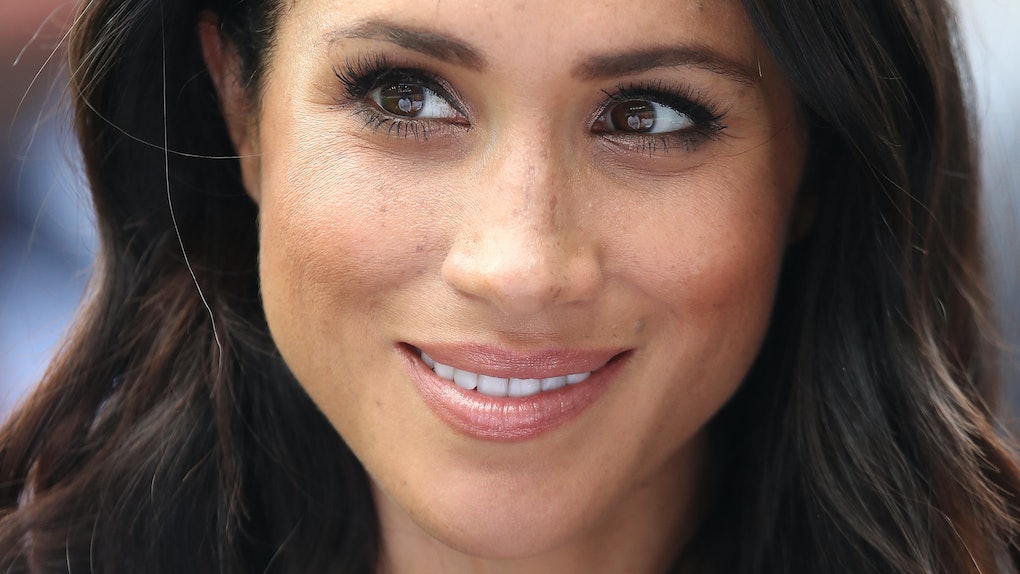 The royal family is in the headlines daily as the Duke and Duchess of Sussex's sit-down interview with Oprah approaches on March 7. After a report from Kensington Palace aides surfaced alleging the Duchess bullied staff, former Suits writer Jon Cowan's tweet defending Meghan Markle came as a godsend. The writer and producer, who worked with Markle during her final years in the entertainment industry, supported her 100% and seemingly wants the "smear campaign" to stop.

On March 3, Cowan tweeted out a response to The Times report, which contained allegations that Markle bullied staff members while she was living in the U.K. as a senior member of the royal family. "It’s also possible the Duchess of Sussex is a good person thrust into an unimaginable world," Cowan wrote. "Having spent 3 years working with her in her pre-Duchess days, I saw a warm, kind, caring person. I know nothing of her current situation but she gets the benefit of the doubt in my book."

Markle starred in Suits from 2011 to 2018, a show for which Cowan was also an executive producer. They definitely spent a lot of time together working on the show, and him vouching for her character publicly is important; not many others are speaking out about Markle being targeted by the press non-stop.

As for Markle, her team released a statement in response to the reports from The Times, ultimately denying the claims. "Let’s just call this what it is — a calculated smear campaign based on misleading and harmful misinformation," they said. "We are disappointed to see this defamatory portrayal of The Duchess of Sussex given credibility by a media outlet."

Markle's team also alluded to her upcoming interview with Oprah as potential reason for the reports surfacing. They said, "It’s no coincidence that distorted several-year-old accusations aimed at undermining The Duchess are being briefed to the British media shortly before she and The Duke are due to speak openly and honestly about their experience of recent years.”

The truth will come out soon enough, and on March 7, the Duke and Duchess of Sussex will speak out with their side of the story after stepping down from their senior positions in the royal family.