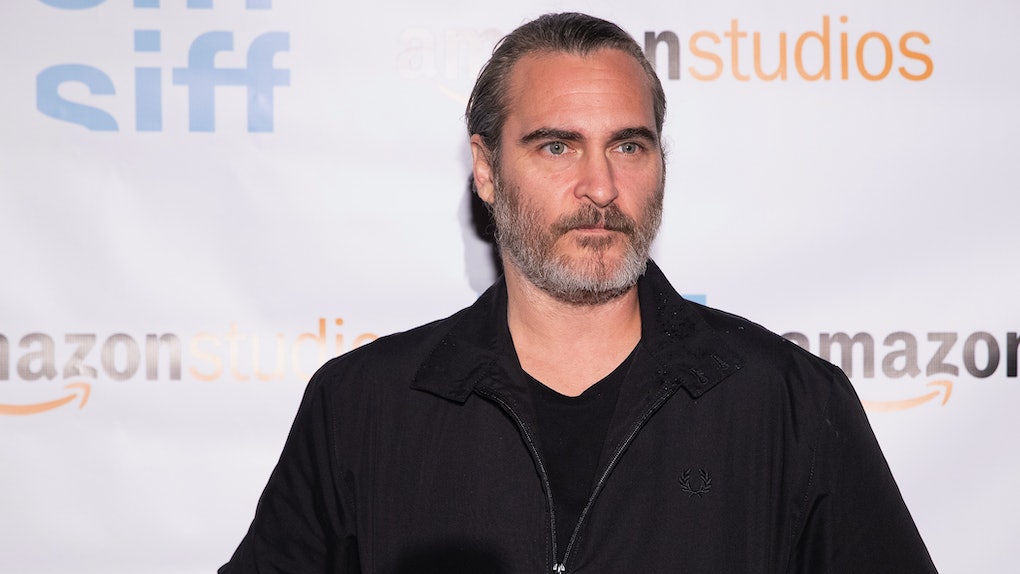 Here comes yet another Joker. After months of rumors attaching Joaquin Phoenix to the iconic supervillain role, now it is officially confirmed that Phoenix will clown around as the Joker in a new movie focused on the Batman villain's origin story. Variety has confirmed that Joaquin Phoenix's Joker movie is officially happening, so what does that mean for the other Joker that the DC Extended Universe has right now, portrayed by Jared Leto? Let's get into what this new movie will be about and how it will fit into DC's movie universe.

Joaquin Phoenix's upcoming Joker movie is actually the second standalone film about the Joker greenlit by DC Entertainment and Warner Brothers. Last month, the studio announced a new movie centered on Jared Leto's portrayal of the Joker, as a spinoff from 2016's Suicide Squad. So now we have two different Jokers, but it sounds like Joaquin Phoenix's movie will handle the Joker's early life and Jared Leto's will continue with the Joker as an already established supervillain, following the events of Suicide Squad.

The original report about this new Joker movie stated that the movie would fall under an entirely new banner of DC Comics, which is intended to provide the studio with the opportunity to produce more origin story movies and other stories with unique angles that will remain separate from the larger DC Expanded Universe. The initial report also had Leonardo DiCaprio listed as the rumored lead in the Joker origin story movie, but clearly, that never panned out, and now Joaquin Phoenix is confirmed for the role.

As for when fans can expect this new Joker movie, it probably will not be for a while. The new movie will enter into production this September, which means that we might not see it hit theaters until the end of next year or sometime in 2020. Variety's sources say that the origin story film will be set in the 1980s, and will reportedly look more like a gritty crime drama than a traditional modern superhero movie.

Now let's talk about plot. The Joker's origin story has been told several times in the DC Comics, and was even briefly mentioned in Suicide Squad. Due to the 1980s setting of the Joaquin Phoenix movie and the tidbits that Jared Leto's Joker mentioned in Suicide Squad, it seems likely that this new movie will most closely adapt the 1988 comic Batman: The Killing Joke. That comic arc saw the Joker as a struggling comedian, who began to get involved in petty crimes in order to support his pregnant wife. Shortly after finding out that his wife had died, the Joker jumps into a vat of chemicals while being pursued by Batman. The chemicals disfigure him, and along with the trauma of losing his wife, also drive him to insanity.

As of right now, Joaquin Phoenix is the only actor attached to the Joker origin story movie, but if the film really is going to be an adaptation of The Killing Joke, then it will likely cast Batman and the Joker's wife as other main characters. It is unclear right now whether the movie producers will bring in Suicide Squad's Ben Affleck as Batman or recast the superhero as they did the Joker.

Since the "universe" of the Joker origin story movie is pretty confined to one small time period, it seems implausible for Joaquin Phoenix to repeat the role in any followup movies. After all, Jared Leto is already set to play the Joker in both his own standalone and Suicide Squad 2. Still, it will be interesting to see yet another actor take a crack at the now-iconic supervillain role for one film.