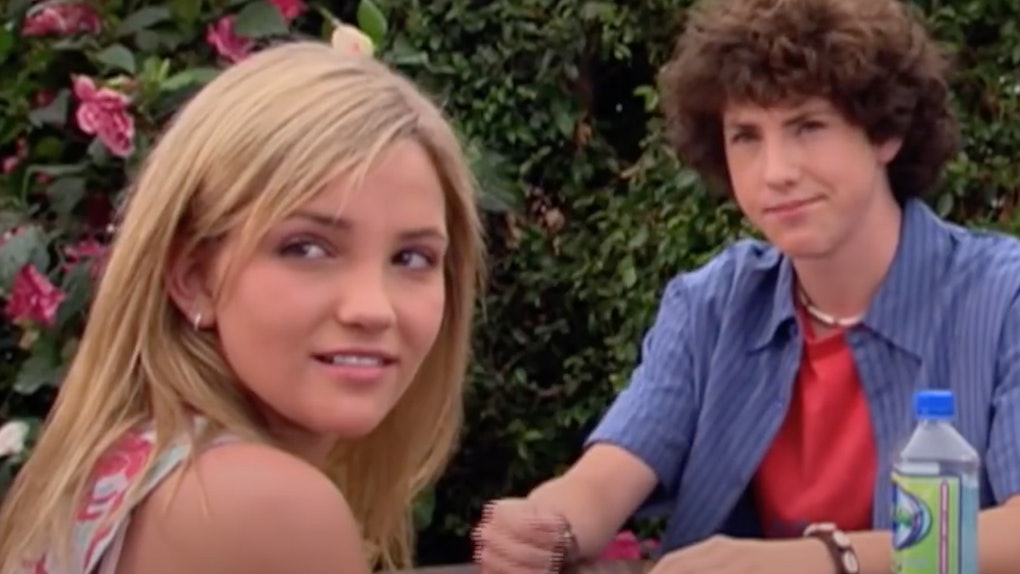 It's been 15 years since Jamie Lynn Spears first asked viewers, "Are you ready?" at the start of the very first episode of Zoey 101. Although the show's theme song "Follow Me" was never officially released, it became an iconic tune for fans of the show. Now, it sounds like Spears finally is ready, because Jamie Lynn Spears is releasing a new Zoey 101 theme song and music video at long last.

Spears announced she will release an updated version of "Follow Me" on Thursday, Oct. 22, ahead of a virtual reunion shortly afterwards that will premiere a new music video for the track. This will mark the first time the song, which served as the theme for all four seasons of Zoey 101, will be officially available for fans to buy and stream. "Follow Me" holds a special place in the hearts of millennials, especially because it was famously co-written by Jamie Lynn's older sister Britney Spears.

The song's drop will be followed by a virtual cast reunion on Sunday, Oct. 25, to debut a music video. Spears teased a livestream special called The Follow Me (Zoey 101) Experience - The Legacy Continues in a video on her Instagram, revealing she'll be joined by several of her Zoey 101 cast mates and as well as a number of TikTok stars.

Although Spears' IG video didn't really specify what would happen during this livestream, Flynn revealed in his Instagram post that it will include the premiere of a music video for "Follow Me." The event will stream on the livestreaming platform Veeps beginning at 1 p.m. ET on Sunday, Oct. 25. You can get tickets on Veeps now.

This new theme song and reunion are further fuel in the fire that a Zoey 101 revival could be coming soon. Spears confirmed there have been talks about reviving the series earlier in 2020, so fans can hopefully expect more news about this potential revival during the Oct. 25 event.

More like this
Rosé From BLACKPINK's "Gone" Music Video Is The Ultimate Sad-Girl Aesthetic
By Abby Monteil
The 'Glee' Cast's Tribute To Naya Rivera At The 2021 GLAAD Media Awards Was So Moving
By Abby Monteil
What Does Taylor Swift's Vault Door Video Mean? Fans Are Decoding It
By Cianna Garrison
Stay up to date