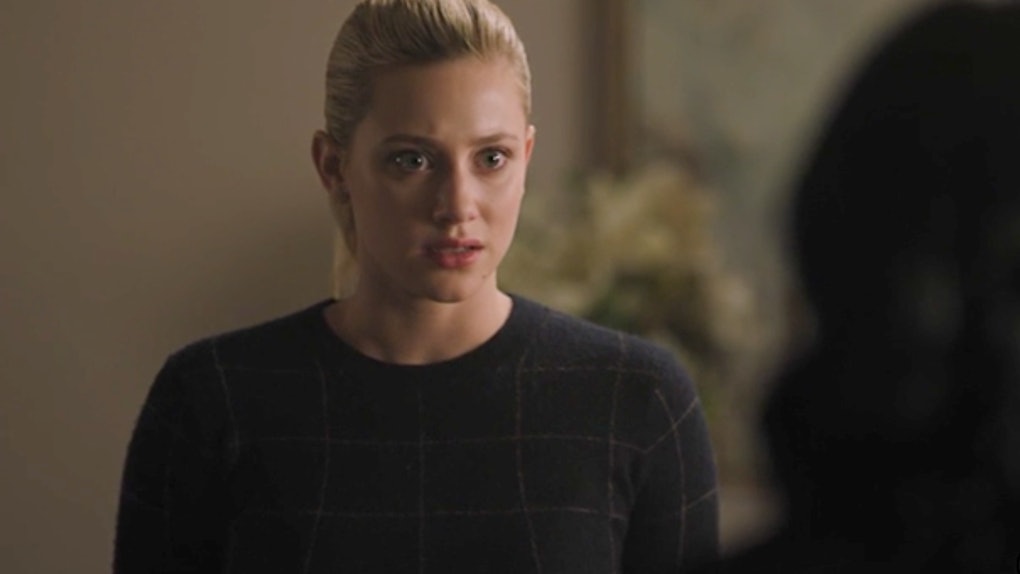 As Riverdale nears the end of its totally unpredictable third season, it is letting loose some of the biggest twists ever. Wednesday night's latest episode was packed with some of the wildest moments of the season, and it ended with the revelation that one of the show's important characters is dead. Spoiler alert: This post contains plot details from Riverdale Season 3 Episode 19, "Fear the Reaper." But wait... is Hal Cooper really dead? Riverdale is no stranger to faked deaths, and Hal does have a motive to want to appear to have died.

At the end of last week's episode, Hal Cooper asked Betty for a mysterious favor, and the latest episode reveals that the favor was not exactly what fans had been predicting. With the rest of Betty's family having turned their backs on her to fully immerse themselves in the strange new cult The Farm, she surprisingly began growing closer to her father Hal. Normally, it is heartwarming to hear about a child reconnecting with a parent, but that is not so true when the father was recently thrown into prison after admitting to being a masked serial killer. But it seems like Betty may have forgotten about that, and she agrees to try to help her dad get transferred to a nicer prison.

Apparently, securing a prison transfer for a serial killer is an incredibly simple task in the world of Riverdale, and Betty tells her dad that he will be off to Hiram Lodge's private prison (with beautiful views of Sweetwater River) within the week. But the transfer runs into a hitch — at the end of the episode, Veronica tells Betty that the van transporting Hal and some other prisoners had an accident and that there were no survivors. So, is Hal actually dead or is this all just part of some sort of prison break plan?

On the one hand, Hal definitely has a reason to want to fake his own death. He is facing a lifetime in prison for his murderous actions as the Black Hood, and the fact that he asked Betty to get him transferred to a different jail also raises red flags that he may have been planning something like this. But on the other hand, the new episode also made a pretty clear case for someone who would probably want to murder Hal Cooper.

Right before Betty found out about her dad's death, she was deep within The Farm as Edgar Evernever revealed that he is intent on getting Betty to join the cult. It is still not clear why he is so focused on Betty, but the main thing that Edgar tried to use to convince Betty to join The Farm was the fact that everyone she knew was already a member. The obvious exception to that statement (aside from Archie, Veronica, and Jughead, of course) is Betty's dad, whom she has been able to turn to during this whole Farm mess. If Edgar really is so intent on alienating Betty to the point where she is forced to join The Farm, then it makes sense that he would be the one behind Hal Cooper's death.

As of right now, it is not clear what happened to Hal Cooper, but the two most likely possibilities seem to be that he either faked his death to escape prison or Edgar Evernever orchestrated his murder to further alienate Betty.