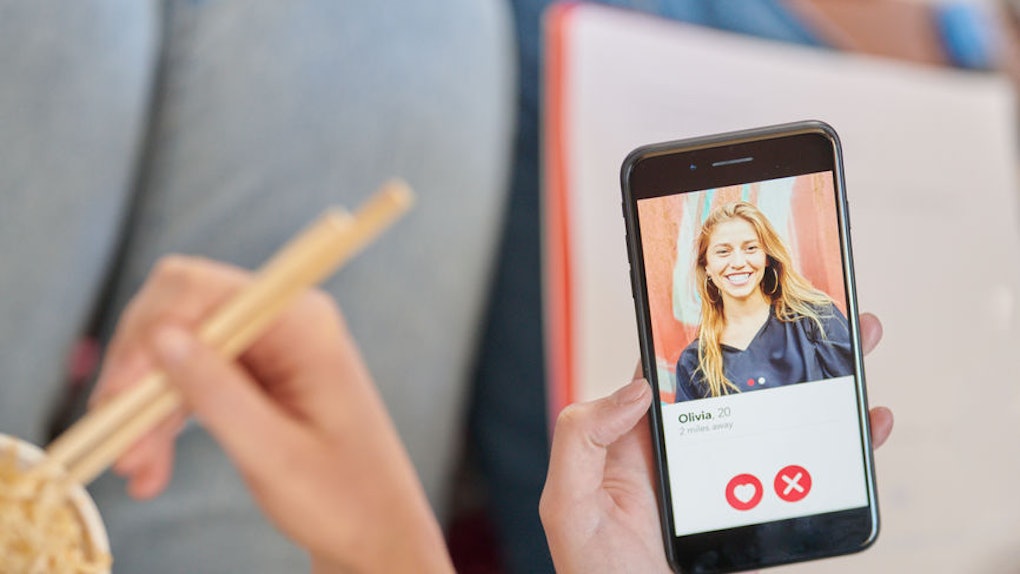 Is Dating In College Worth It? 5 Women Reveal The Biggest Drawbacks

I'm over a year out of college, and some of my closest friends are girls I roomed with freshman year. My freshman year boyfriend, on the other hand, rarely even crosses my mind. We don't talk anymore and I've unfollowed him on all forms of social media. It's like the old saying goes: out of sight, out of mind. With these factors to consider, I can't help but wonder: is dating in college worth it?

I know that many people meet their future husbands and wives while in school, but for many others, college is an opportunity to learn a whole lot of valuable dating lessons in a short period of time. Of course, while they're happening, these learning experiences tend to feel a lot more like heartbreak and confusion than teaching moments you'll be thankful for later.

It might sound cheesy, but some of the best parts of college are the lessons you learn outside of the classroom. As you begin to discover who you are and what you value, you're paving the way for a happy and healthy future. I spoke to five women who've been there about their thoughts on dating in college, why it can be so difficult, and whether the possibility of finding what and who you want is worth all the struggle. Here's what they had to say.

Dating in college was so hard because it was like experimenting in a petri dish. Everyone lived in such close quarters from each other and word traveled so fast. Nothing was private and everybody had an opinion.

2. Most people don't actually know what they're looking for out of a relationship.

For the two seconds I was single and dating around in college, I felt like it was difficult to tell what anyone was really looking for out of their love lives. To be honest, I wasn't entirely sure what I was looking for, either. I ended up spending the rest of my college years in a relationship with someone much older who'd graduated long before. That was fulfilling and stable but looking back, I don't think it would have hurt to be braver and experiment a little more. I think half the fun of college is the uncertainty!

3. At this age, emotions can run high.

I feel like dating is such a struggle in college because emotions are running so high, but so is your need/desire to be independent. It's your first time away from home and you understand how important it is to get out there and try new things, but at the same time, we're human. We want to make connections and want to believe everyone is in relationships for the right reasons. But then being young and not knowing what you want inevitably gets in the way.

4. Sometimes, there aren't a lot of prospects on campus.

My school was about 60 percent female and 40 percent male. It felt like a lot of the guys I met on campus weren't interested in anything beyond hookups, maybe because they had so many girls to choose from. Not a single one of my female friends seriously dated a male student. Instead, we all wound up in relationships with guys off-campus who weren't affiliated with our school.

5. The hookup culture can be exhausting.

Dating culture just isn't what it used to be and I was never cut out for it. I don't like wasting my time or feeling disposable to someone who is just looking for something better. Especially when you're dealing with anxiety, depression, and low self-esteem, you can lose yourself trying to impress a guy. I couldn't tell you how many times I've been led on by dudes who say they want one thing and really what they want is to sleep with whoever but have one girl on call for emotional support. Dating culture is so abusive and manipulative right now and something has to change. No matter how 'woke' a guy says he is, at the end of the day he's still confused as to why you caught feelings when he said he wanted to be friends, but acted a completely different way toward you. It's upsetting and it's normal and I refuse to accept it.

You shouldn't let the fear of getting hurt keep you from meeting new people and pursuing romantic and sexual relationships in college. While dating during this time can be frustrating, all the awful dates and awkward hookups can ultimately help you to figure out what you truly want and need from a partner.