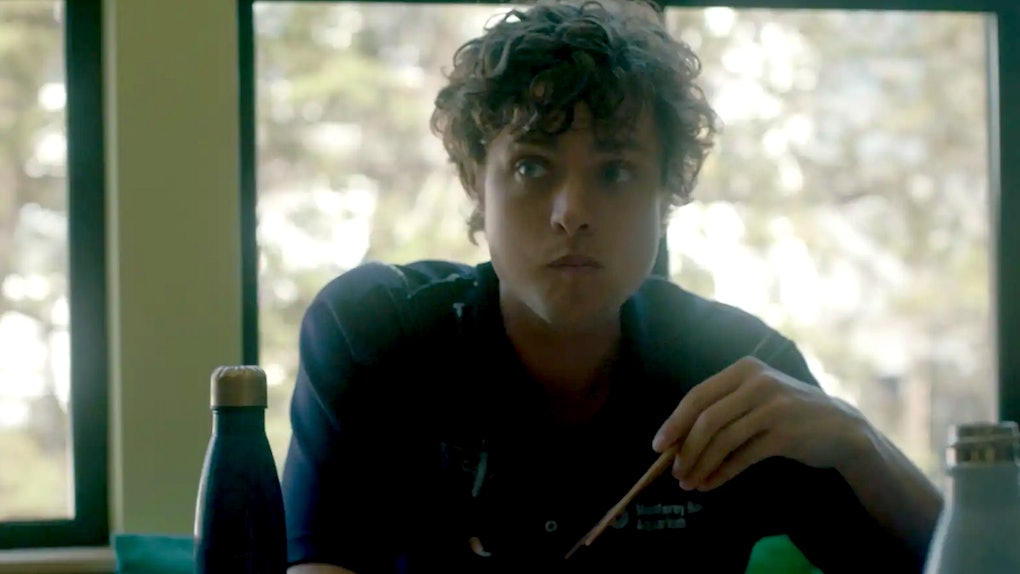 Is Corey Perry's Brother On 'Big Little Lies'? This Theory Is Absolutely Shocking

The second season of Big Little Lies is already getting close to its finale, and its most recent episode finally delivered what looks to be the biggest twist of the season. The final moments of Episode 5 cast Jane's sweet-seeming boyfriend in an unexpected new light, and fans already have so many theories about what Corey might really be up to. There is even a totally shocking fan theory asking is Corey Perry's brother on Big Little Lies, which would obviously change everything if it turned out to be true. So what is really going on with Corey? Let's dive into the theories.

Spoiler alert: This post contains spoilers from Big Little Lies Season 2 Episode 5, "Kill Me." For the first half of Big Little Lies Season 2, Corey seemed like he was just a sweet guy who developed feelings for Jane. The two work together at the aquarium, and soon begin going on dates, although Jane has had issues being too romantic with him due to the trauma of her rape. But the final moment of Episode 5 calls Corey's motives into questions, as Bonnie sees him walking out of the police station. The scene seems to imply that Corey may be working with the police, which is obviously bad news for the Monterey Five.

Probably the most popular fan theory stemming from the scene is that Corey may actually be an undercover cop or police informant working with the already-suspicious Detective Quinlan to expose the Monterey Five for the murder of Perry Wright. In retrospect, it does seem suspicious that Corey met Jane at work, since he could easily find out her job and place himself there as well if he was an undercover officer. And we do know that Detective Quinlan is still super suspicious of the Monterey Five, so she definitely could have enlisted some help in getting pertinent information out of Jane.

But there is also another theory about Corey that would be even more twisted. Some fans think that Corey may secretly be Perry's brother, who is on his own quest to solve his brother's murder and also get to know his nephew. Earlier in the season, Mary Louise Wright mentioned that Perry's brother Raymond died in an accident when he was young, and the trauma drove Mary Louise's husband away. She later added that her ex-husband became a better father in his next marriage, implying that Perry had half-siblings.

Although Corey looks too young to be a secretly-still-alive Raymond, he could be one of Perry's half-brothers from his father's second marriage. This would add a layer of personal interest in Corey's motives to get close to Jane, and would also explain why he seemed so eager to meet Ziggy. As an added ripple, the theory also brings up the possibility that Corey may secretly be working with Mary Louise to try to crack the Monterey Five, since they would both be sharing the same goal.

Since there are only two episodes left in this season of Big Little Lies, fans should get excited for these revelations to come very soon.